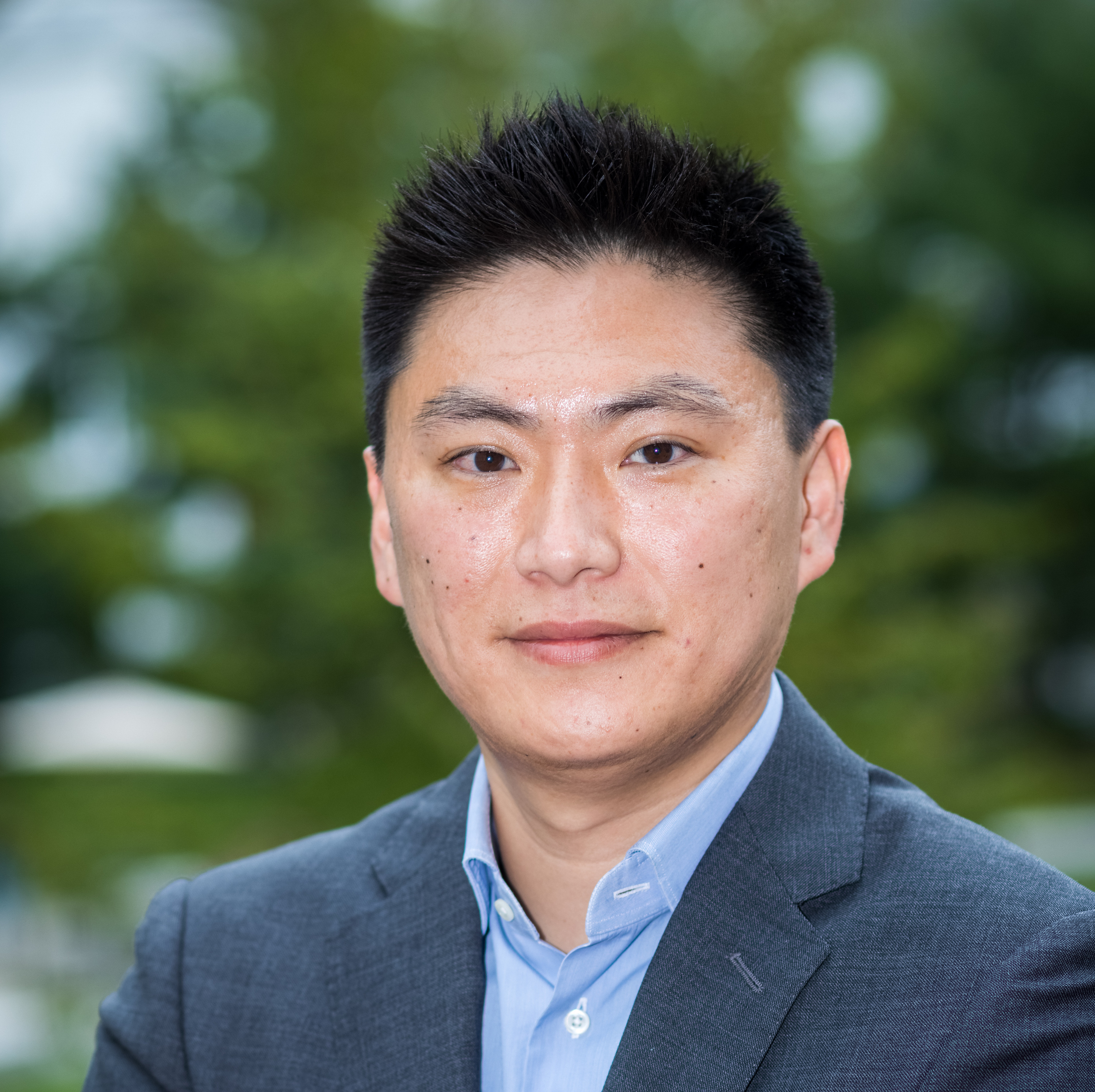 I am a historian of modern Vietnam with research interests in nationalism, decolonization, state-formation, and civil war. My book manuscript, titled "Entrepreneurs of Disorder: Gangsters, Revolutionaries, and Collaborators during the Decolonization of Vietnam (1945-1955)," traces the rise of colonial-era outlaws as leading political and military figures during decolonization. It focuses on a powerful political-military force in Saigon called the Bình Xuyên, which played a key role in the First Indochina War—first as a foundational part of the communist-led Việt Minh insurgency, then as an important anticommunist bulwark against it. In narrating the rise and fall of outlaw partisans, this project illuminates the regional, political, and personal dynamics animating the First Indochina War, reassesses the nature of authority in southern Vietnam, and challenges state-centric narratives of the postcolony. My second book-length study will examine the social and political history of the national police, part of my broader research agenda on decolonization, political violence, and violence specialists in Vietnamese history.

Before coming to NYU, I was a Rosenwald Fellow in U.S. Foreign Policy and International Security at Dartmouth College and a Postdoctoral Research Scholar in Modern Vietnamese Studies at Columbia University.