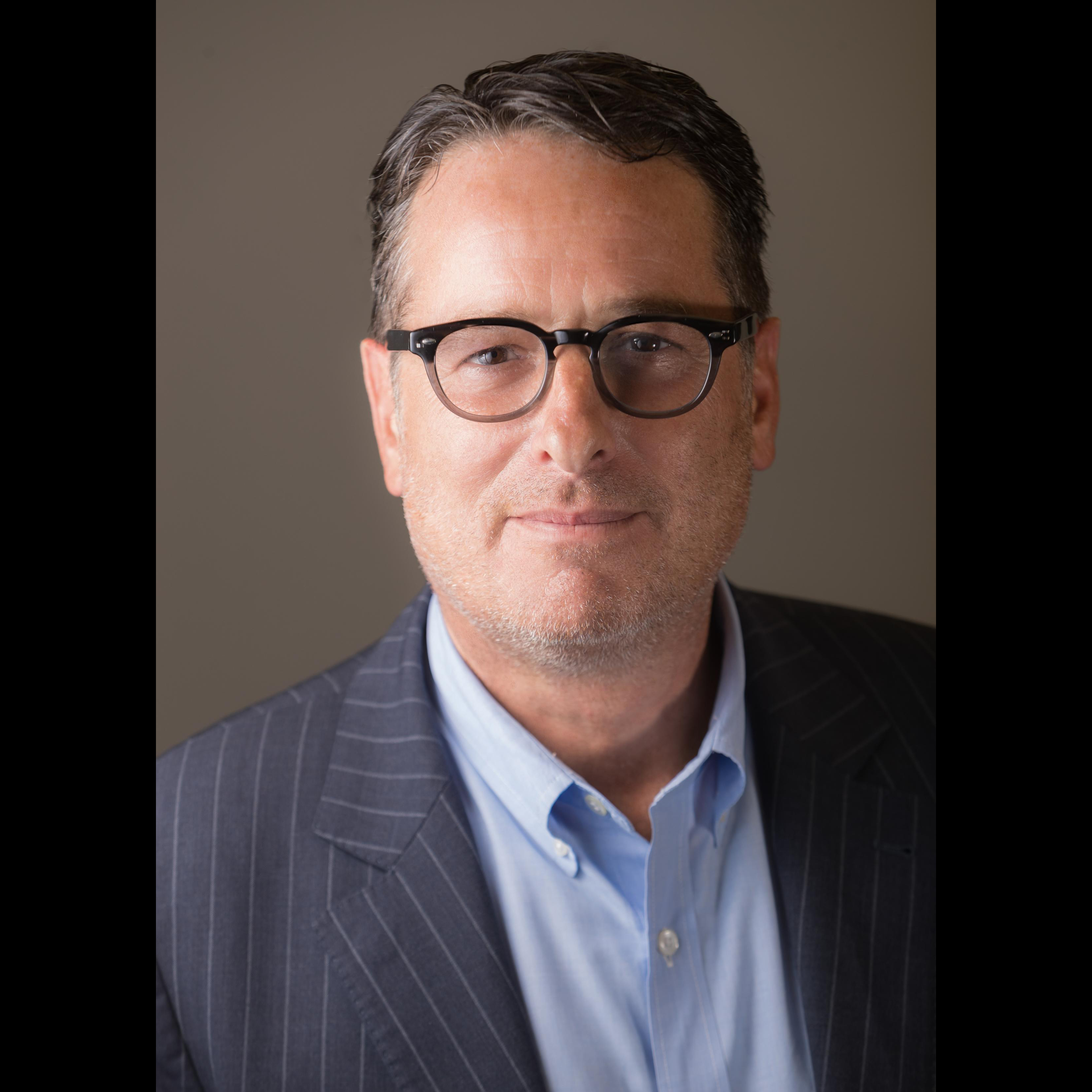 Kevin Davis, originally from London, is the founder and chairman of First Workings, a not-for-profit organization focused on enhancing social mobility, through the provision of high quality paid internships, to under-served public and charter school students in New York, mainly from Harlem and the Bronx.

Until October 2008, Mr. Davis was  executive officer of MF Global, then the world’s leading broker of exchange-listed futures and options. The business encompassed equities, futures, interest rate, commodity and currency trading, conducted by 2,750 staff in 25 offices, across 14 countries in Europe, the Middle East, North America, and Asia. Davis  the separation of MF Global, (formerly known as Man Financial), from Man Group plc in July 2007, in the second largest IPO that year and one of the largest financial services IPOs in history. Davis joined Man Group in 1990, after being head-hunted away from a rival company, 8 years after starting his career as a runner at the Chicago Board of Trade. Having established MF as the world largest broker of interest rate derivatives, Davis was put in charge of the entire brokerage division in 1999, taking profits from $27million to $275 million, shortly before the $4.billion IPO in 2007. During his 25-year career, Davis successfully navigated several globally significant events, including the 1987 crash, the UK’s eviction from monetary union, the Asia banking crisis, 9/11, and the collapse of Enron. This involved interaction with governments, regulators, rating agencies, as well as global banks, industrial groups, and multiple other stakeholders.