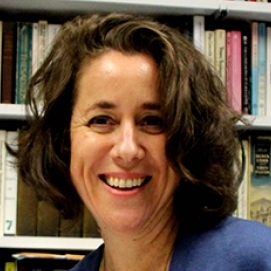 Katherine Fleming is the Deputy Provost, NYU and the Vice Chancellor, NYU, as well as Alexander S. Onassis Professor of Hellenic Culture and Civilization in the Department of History at New York University, and a permanent professeur associé in the Department of History at the École Normale Supérieure, Paris. She was educated at King’s College, London; Barnard College; the University of Chicago; and the University of California, Berkeley. Fleming was the Associate Director of the Remarque Institute from 2004-2010, and has also served as Director of NYU’s Center for European and Mediterranean Studies and as Director of NYU’s A.S. Onassis Program in Hellenic Studies.