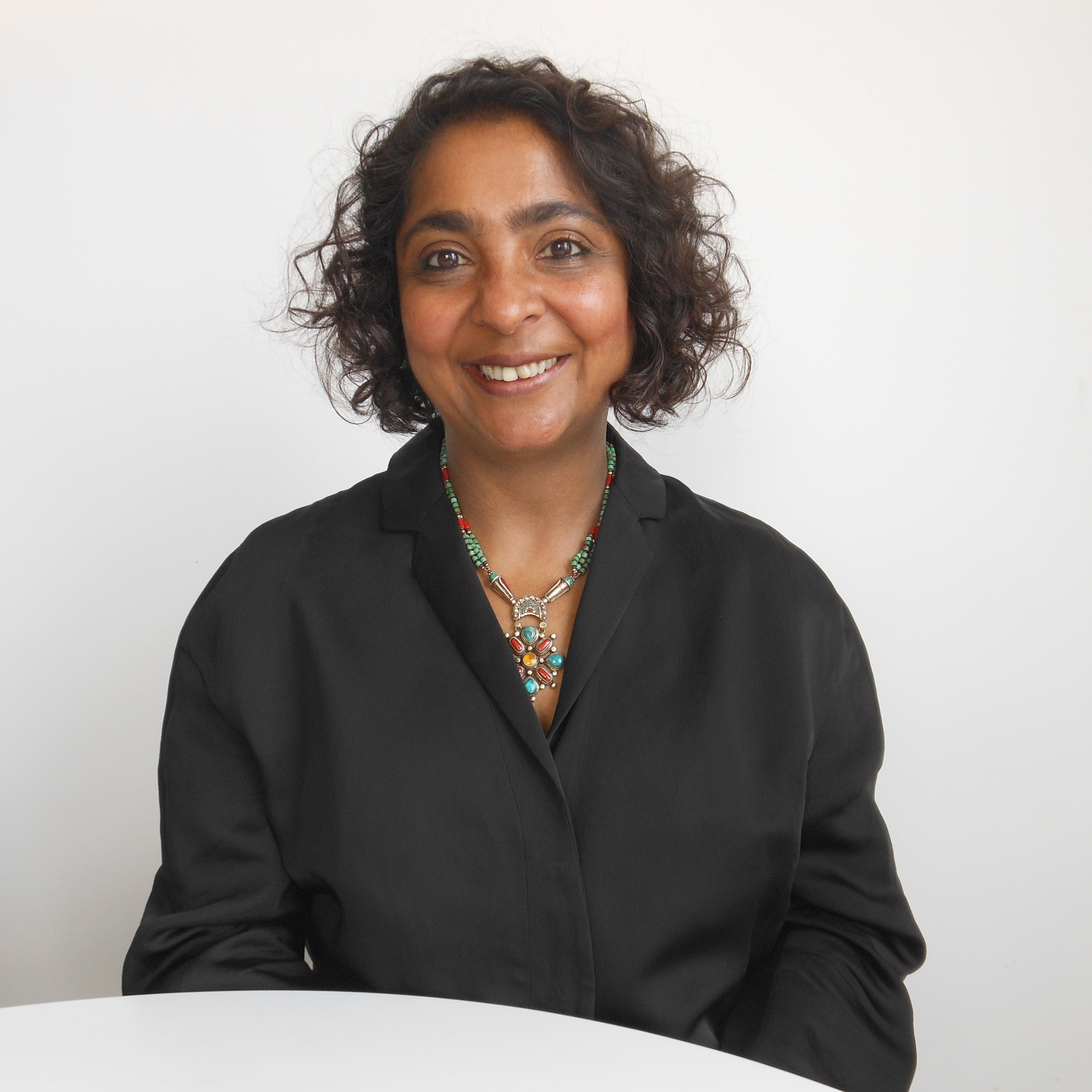 Her work has been supported by fellowships from the Princeton Program on Democracy and Development, the Guggenheim Foundation, the Carnegie Corporation, the Center for Advanced Studies in the Behavioural Sciences, the Russell Sage Foundation and research grants from the National Science Foundation, and the United States Institute of Peace.

Her previous work explores what the constructed nature of ethnic identity means for theories and data on the causes and consequences of ethnic mobilization. It proposes a new conceptual framework for thinking about ethnic identity and uses this framework to theories about the relationship between ethnicity, politics and economics. Taking the possibility of ethnic identity change into account, she argues, dismantles theoretical logics linking ethnic diversity to negative outcomes and processes such as democratic destabilization, clientelism, riots, and state collapse. Even more importantly it changes the questions we can ask about the relationship between ethnicity, politics and economics.

She is currently working on two large-scale research projects (1) A project which theorizes about the effect of ethnic mobilization on democratic stability and governance from a constructivist perspective, combining field research with cross-national data on ethnic parties and violence around the world. (2) A project on democratic transformations in South Asia. This employs in-depth studies within a single country and comparison across clusters or countries to explain new aspects of politics in South Asian democracies such as the emergence of dynastic politics, changes in the structure of the post-liberalization state, business-state relations, and left-ideological movements.

Both projects combine fine-grained field research and cross-national data with a broad theoretical and comparative perspective. They also experiment with new ways of crediting the collaborative aspect of the relationship between social scientists and their so called “subjects” in field research, and with other forms of collaboration between social scientists that complement and deepen solo-authored work. These experiments explore questions first raised by the American Political Science Association’s working group on collaboration, which she chaired in 2006. 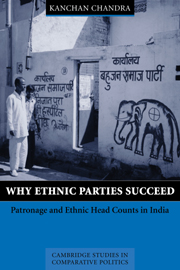