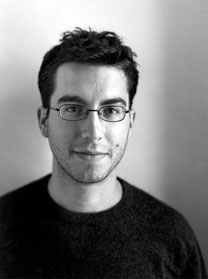 Jonathan Safran Foer is the author of the bestselling novels Everything Is Illuminated, named Book of the Year by the Los Angeles Times and the winner of numerous awards, including the Guardian First Book Prize, the National Jewish Book Award, and the New York Public Library Young Lions Prize, Extremely Loud and Incredibly Close, and a book of non-fiction Eating Animals. Foer was one of Rolling Stone's "People of the Year" and Esquire's "Best and Brightest." Foer was also included in The New Yorker magazine's "20 Under 40" list of writers. He lives in Brooklyn, New York.