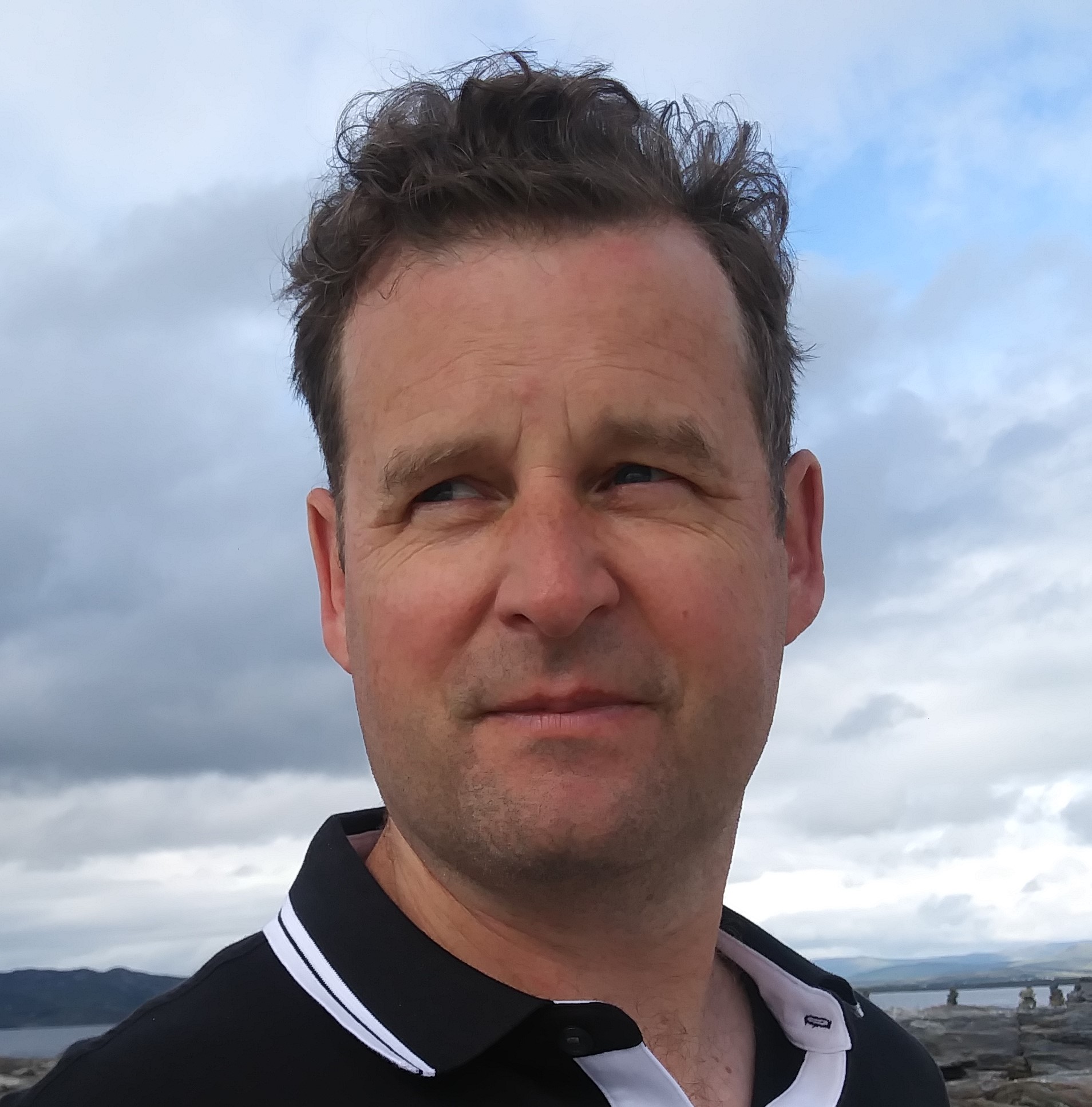 John Shovlin’s research focuses on the history of capitalism in Europe from the seventeenth to the nineteenth centuries. His first book explored the political economic debates that helped catalyze the French Revolution. A recently completed book, Trading with the Enemy, analyzes the Franco-British global rivalry 1688–1788, spotlighting efforts to channel military conflict into more pacific, yet still ruthlessly competitive, commercial competition. It explores French and British agreements to divide commercial access to the non-European world, to neutralize key zones of global commerce from European wars, and above all to re-establish free trade between France and Britain. The dilemmas and opportunities of these trading states were grasped and debated in the medium of political economy, and the book frames a new history of political economy grounded in the practical challenges of managing global politics. His current research focuses on understanding how capitalism shaped global politics, and vice versa, from the seventeenth century to the present. Shovlin explores related themes in his teaching which ranges over the last four centuries, with a focus on political economy, empire, international relations, and the history of capitalism.