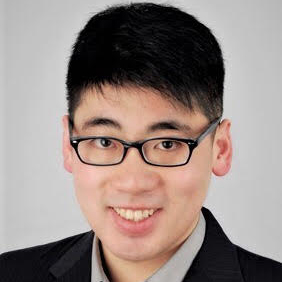 Jiehang Zhang received his PhD from University of Maryland in 2015. His thesis work in the group of Luis Orozco was on precision spectroscopy and studies of fundamental symmetries with laser-cooled short-lived francium atoms. A majority of his work was carried out in TRIUMF, the national cyclotron accelerator in Vancouver, Canada. He then joined Christopher Monroe’s group at Maryland, working on experimental quantum simulation with trapped ions. Prior to joining NYU, he spent time at PTB (the German metrology institute) working on precision optical clocks. His research interest lies in the intersection of atomic spectroscopy, many-body physics and information science.