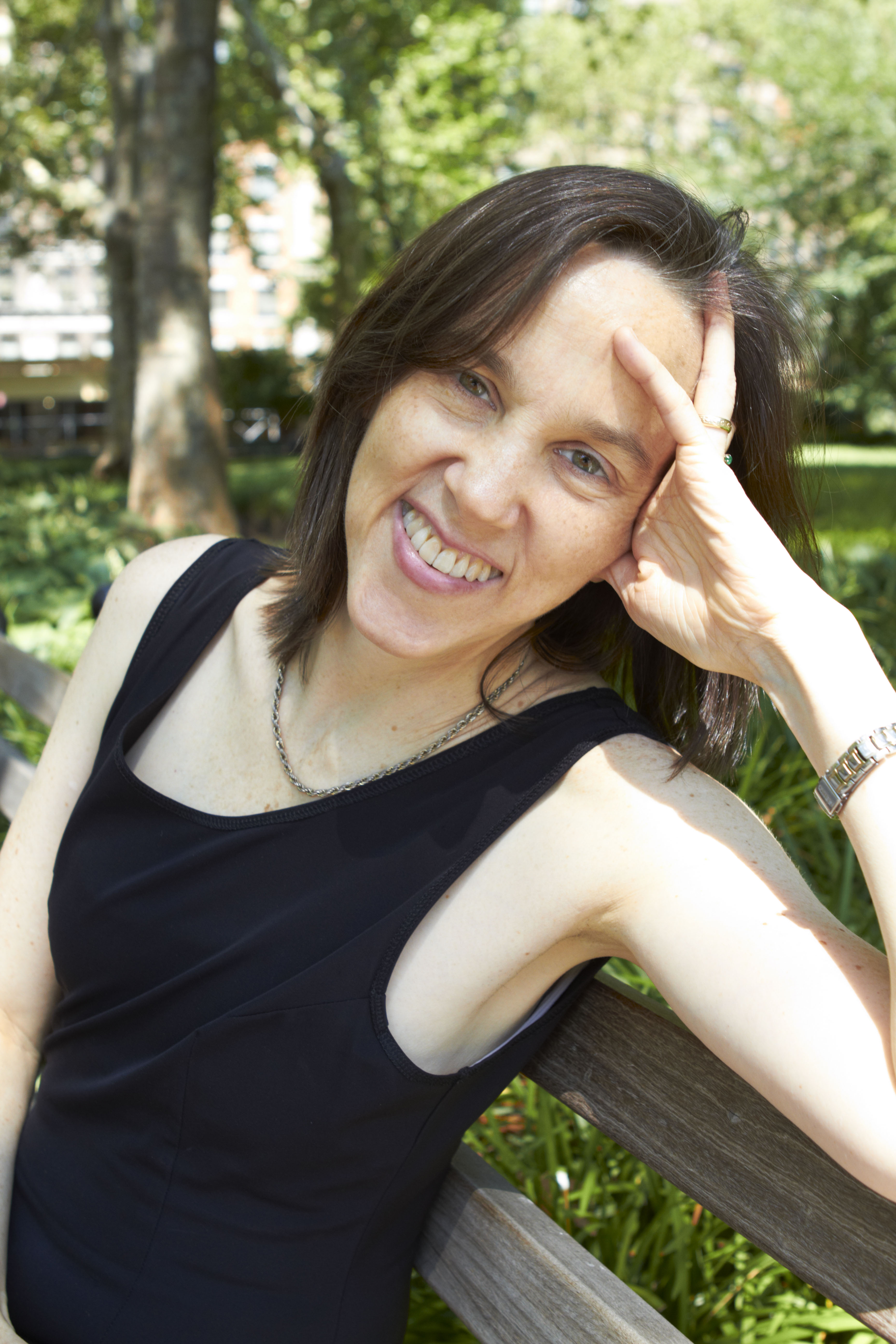 Cultural History Europe and America; History of Dance; Criticism and the arts

Jennifer Homans is the author of Apollo’s Angels: A History of Ballet (2010), named one of the ten best books of the year by the New York Times and a finalist for the National Book Critics Circle Award. She is the Founder and Director of The Center for Ballet and the Arts at New York University, where she is also a Distinguished Scholar in Residence. Homans was the Dance Critic for The New Republic for over a decade and has also written for the New York Times, New York Review of Books, Idea among others. She holds a B.A. from Columbia University, and a Ph.D. in Modern European History from New York University. Before becoming a writer and scholar, Homans was a professional dancer and performed with the Pacific Northwest Ballet and other companies. The recipient of a Guggenheim Foundation Fellowship in 2012 and a Cullman Center for Scholars and Writers Fellowship in 2016, she is currently at work on a new book, George Balanchine: A History (Random House).

“Balanchine: Making and Being Don Quixote,” The New York Review of Books, June 4, 2015.

“The Unknown Young Balanchine”, review of Elizabeth Kendall, Balanchine and the Lost Muse, The New York Review of Books, October 24, 2013.

“Geniuses Together”, review of Charles M. Joseph, Stravinsky and Balanchine: A Journey of Invention, The New York Review of Books, December 19, 2002.

“The Day is Past and Gone”, review of Alvin Ailey American Dance Theater, The New Republic, April 22, 2002.

“Fiddler on the Hoof”, review of Gregg Lawrence, Dance With Demons: The Life of Jerome Robbins, The New Republic, July 9/16, 2001.

Charlie Rose - An interview with Jennifer Homans on Apollo's Angels.