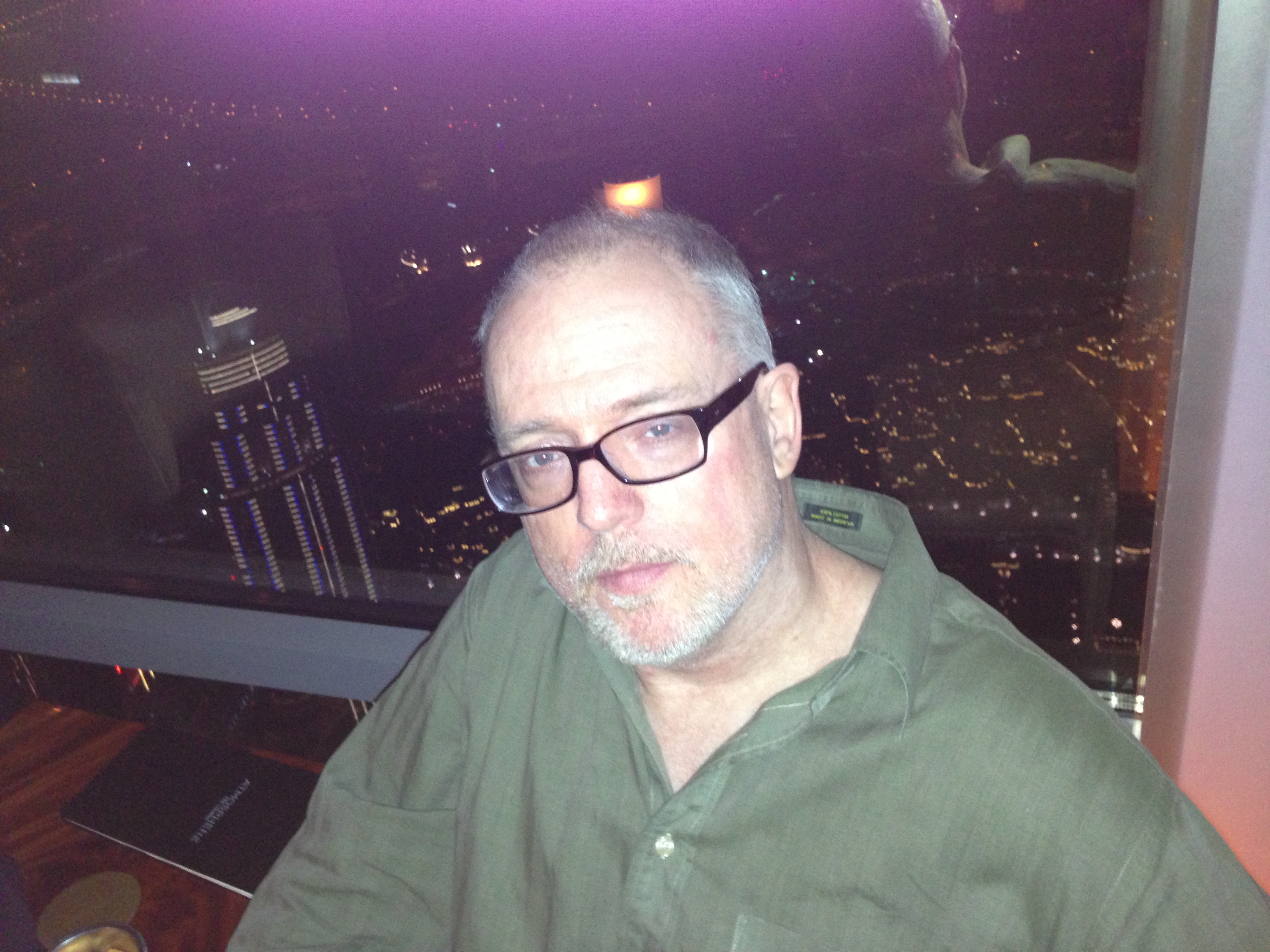 Jeff Manza is Professor of Sociology and the former chair of the Department of Sociology at New York University. He received his BA and PhD from the University of California – Berkeley. Before coming to NYU in 2006, he taught at Penn State (1996-98) and Northwestern (1998-2006). His teaching and research interests lay at the intersection of inequality, political sociology, and public policy. His research examines how different types of social identities and inequalities influence political processes such as voting, partisanship, and public opinion (at both the macro and micro level). In collaboration with Christopher Uggen, he was involved in a long-term project that has examined the causes and consequences of felon disenfranchisement in the United States; their book Locked Out: Felon Disenfranchisement and American Democracy (Oxford University Press 2006) is the standard work on the topic. Manza is the co-author of three books with Clem Brooks (of Indiana University): Social Cleavages and Political Change (Oxford University Press, 1999), a study of the changing social demography of the American electorate and its partisan consequences; an analysis of the comparative impact of public opinion on welfare state effort in the OECD democracies entitled Why Welfare States Persist (University of Chicago Press, 2007); and most recently Whose Rights? Counterterrorism and the Dark Side of American Public Opinion (Russell Sage Foundation Press, 2013), an examination of the sources and persistence of public support for harsh counterterrorism policies that highlights the role of American national identity in shaping individual attitudes. Manza and Brooks are currently completing a book on the trends and underlying mechanisms of public attitudes towards categorical versus economic inequality, entitled The Two Inequalities: Public Responses to Categorical and Economic Inequalities for Oxford University Press. His work has also appeared in numerous scholarly journals in several disciplines, including the American Sociological Review, the American Journal of Sociology, Social Forces, Sociological Theory, Public Opinion Quarterly, and the Journal of Politics, as well as newspapers and general interest magazines. Manza is an award-winning teacher and deeply committed to the importance of undergraduate teaching. While chairing the NYU Sociology Department, Manza launched The Sociology Project: An Introduction to the Sociological Imagination (Pearson 2012, now in edition 2.5 as of 2017); a unique joint venture of the Department faculty which seeks to develop a new model for the introductory textbook, with individual chapters authored by a faculty member who teaches and writes on that topic. Book is also unique in that profits will be reinvested in the graduate and undergraduate sociology programs at NYU. The second text from the project, Social Problems: The Sociology Project has recently been published. Two other core texts, on race and ethnicity, and families and intimate relationship are now in development. In addition to scholarship and teaching, Manza has served in a variety of administrative posts. Before coming to NYU, he served as the Associate Director and Acting Director of the Institute for Policy Research at Northwestern University, the major social science and policy research center at Northwestern.