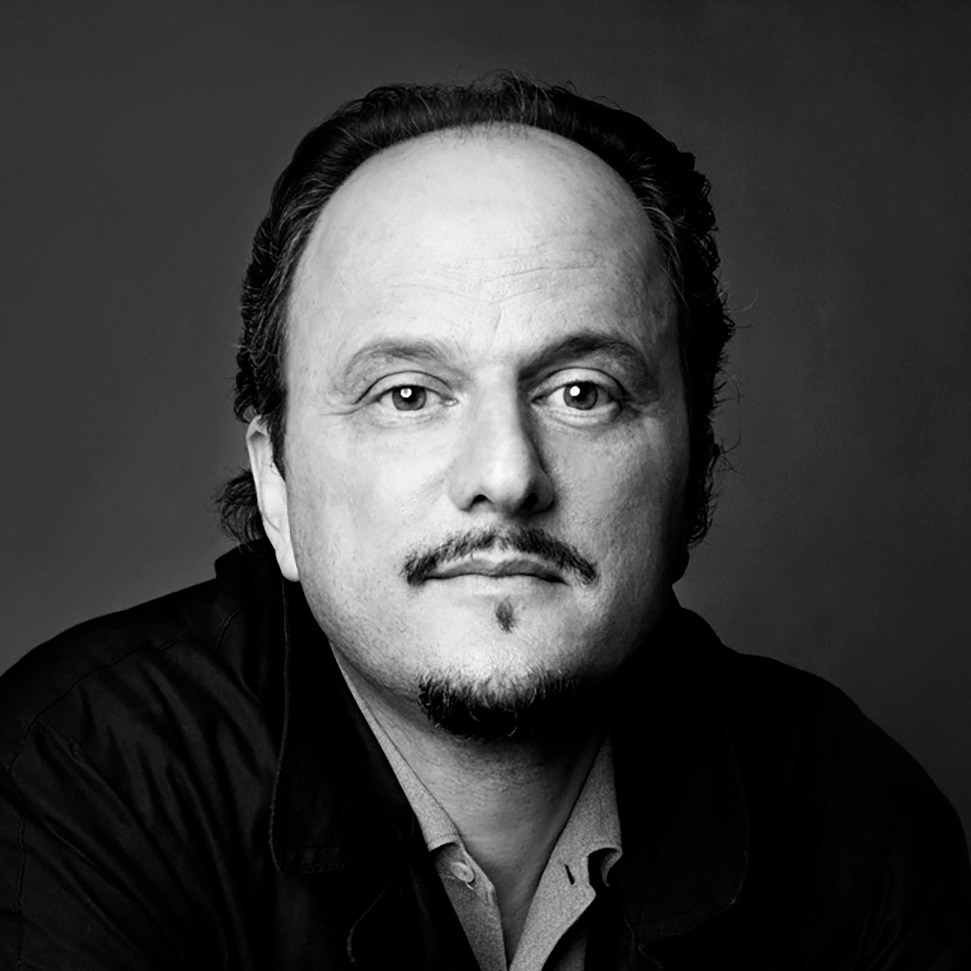 Jeffrey Eugenides was born in Detroit, Michigan. His first novel, The Virgin Suicides, was published to major acclaim in 1993. It has been translated into thirty-four languages and made into a feature film. In 2003, Eugenides received the Pulitzer Prize for his novel Middlesex (Farrar, Straus and Giroux, 2002). Middlesex also won the WELT-Literaturpreis of Germany and the Great Lakes Book Award, and it was shortlisted for the National Book Critics Circle Award, France’s Prix Medici, and the International IMPAC Dublin Literary Award. His third novel, The Marriage Plot (FSG, 2011), was a National Book Critics Circle Award Finalist and was named a Best Book of the Year by The New York Times Book Review, NPR, The New Republic, Publisher's Weekly, and numerous other publications. His latest book, the story collection Fresh Complaint (FSG, 2017), was a New York Times Notable Book of 2017, and was named a Best Book of the Year by Kirkus, The Guardian, NPR, and others. His fiction has appeared in The New Yorker, The Paris Review, The Yale Review, Best American Short Stories, The Gettysburg Review, and Granta’s “Best of Young American Novelists.” Eugenides is the recipient of many awards, including fellowships from the Guggenheim Foundation and the National Endowment for the Arts, a Whiting Writers’ Award, and the Henry D. Vursell Memorial Award from the American Academy of Arts and Letters. He was elected to the American Academy of Arts and Letters in 2018. He taught creative writing at Princeton for many years before joining the NYU Creative Writing Program as a tenured full professor and the Lewis and Loretta Glucksman Professor in American Letters. Eugenides has been inducted into The American Academy of Arts and Letters and The American Academy of Arts and Sciences.