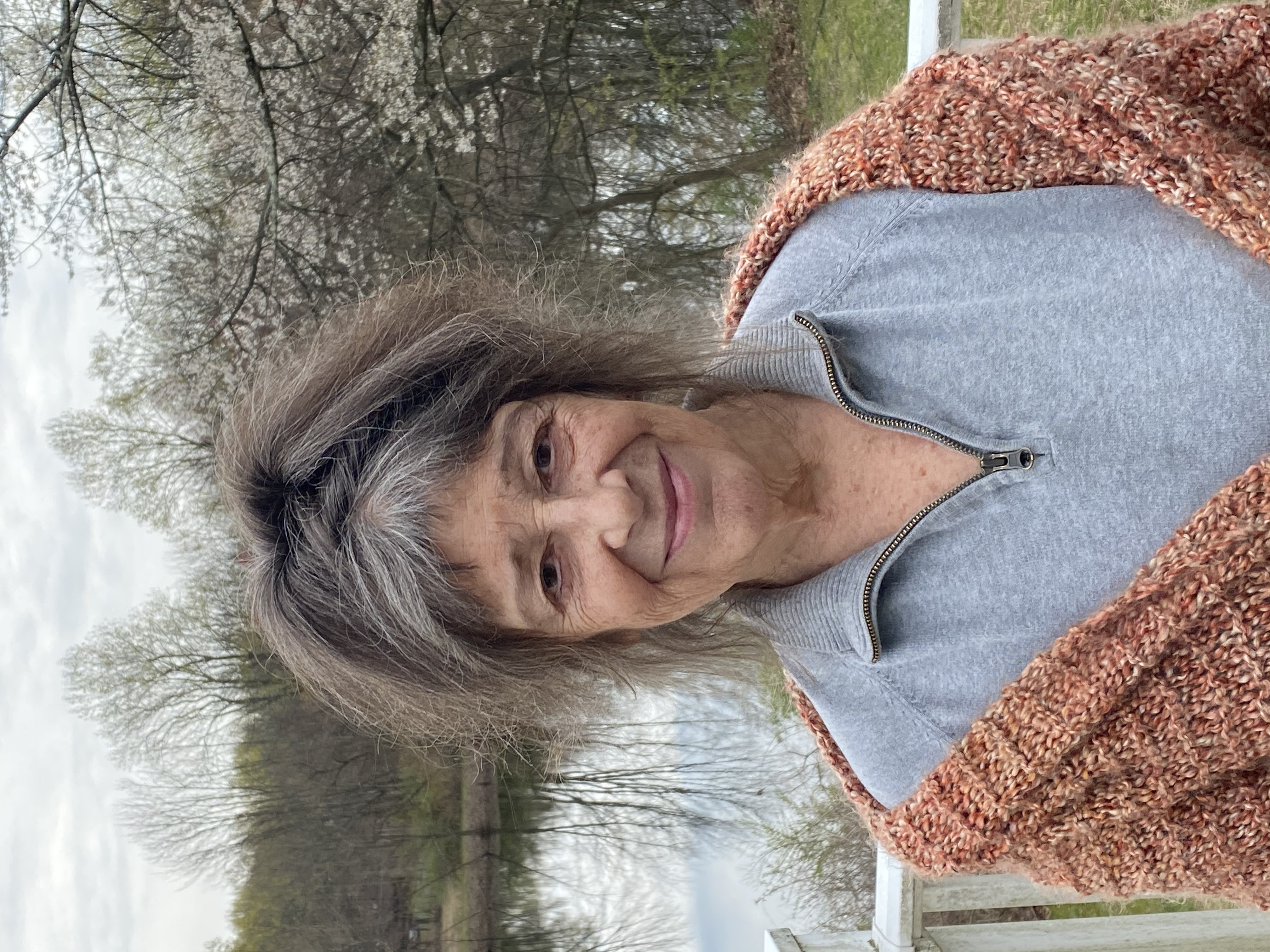 Jan Cohen-Cruz wrote Local Acts, Engaging Performance, and Remapping Performance, edited Radical Street Performance, and, with Mady Schutzman, co-edited Playing Boal and A Boal Companion. She worked with A Blade of Grass, an organization that supports socially-engaged artists, from 2013-2019, eventually serving as Director of Field Research and co-founding its magazine. From 2007–2012, she directed Imagining America: Artists and Scholars in Public Life, a consortium of colleges and universities committed to civic engagement, and co-founded its journal, Public. Cohen-Cruz earned her PhD at NYU Performance Studies and was a longtime professor in the Drama Department, initiating its minor in applied theater. In 2012, she received the Association for Theatre in Higher Education’s Award for Leadership in Community-Based Theatre and Civic Engagement. Jan was evaluator for the US State Department/ Bronx Museum cultural diplomacy initiative smARTpower and for numerous initiatives of the City of New York’s Public Artists in Residence (PAIR) project. With Pam Korza, she researched and wrote a field guide for artist/ municipal agency partnerships. She continues to teach at NYU, CUNY, and Touchstone Theatre/ Moravian College.

Office Hours: By email appointment only. Please reach out to jgc1@nyu.edu to schedule a meeting.