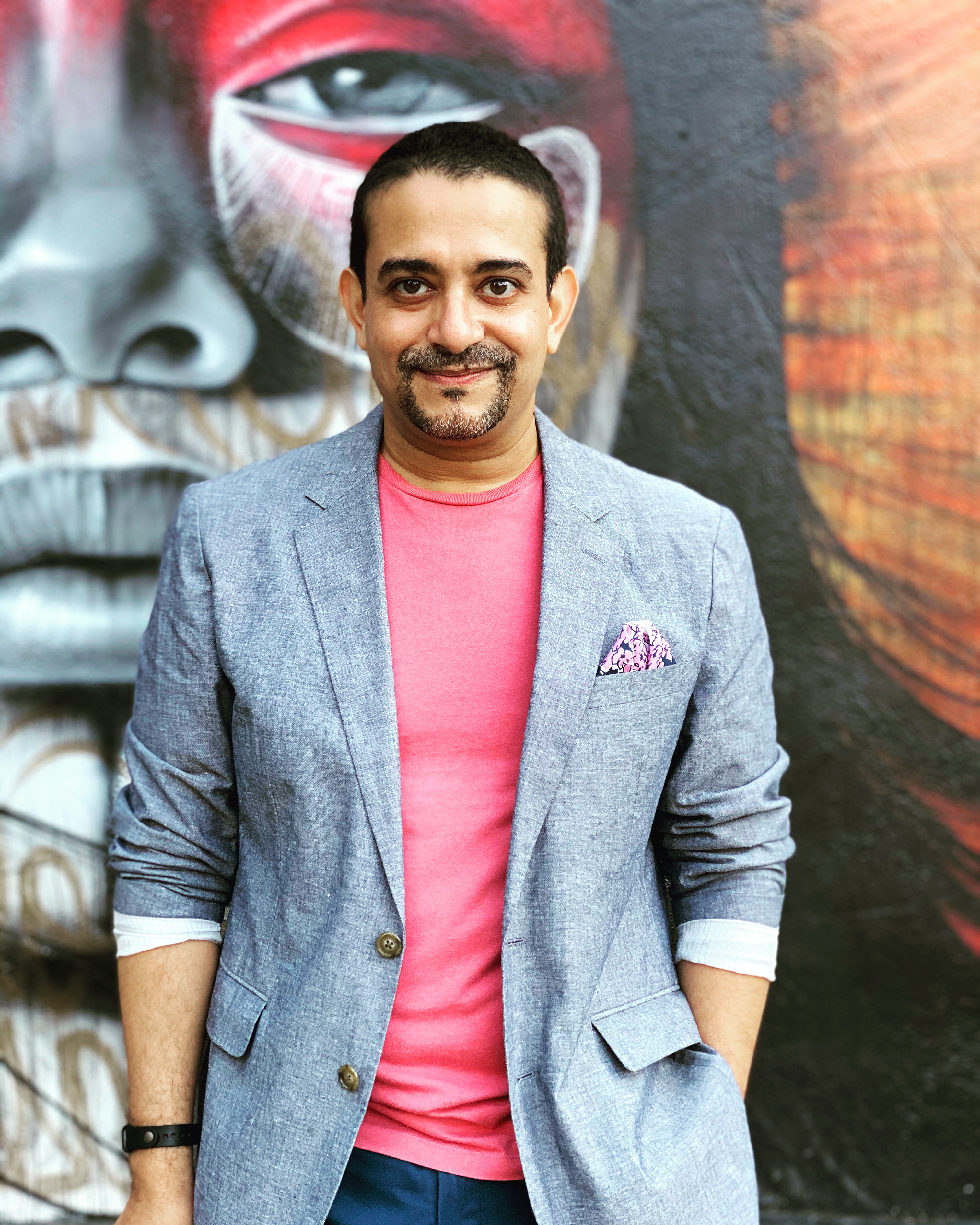 I am trained as both an anthropologist and a historian. Broadly speaking, my primary research interest is in Islam in the Indian Ocean world particularly, the historical and contemporary connections between Southeast Asia and South Arabia. My work examines the intersections of religious authority, social formation, mobility, semiotics and communicative practice with a focus on Islamic Law, Sufism, and the Hadrami diaspora in Indonesia (that is, those who trace their origins to the Hadramawt valley of Southern Yemen). My teaching areas include History and Anthropology of Islam, Islamic Law and Society, Islam and Politics, Sufism, Islam in the Indian Ocean World and in Southeast Asia.

My book, What is Religious Authority?: Cultivating Islamic Communities in Indonesia (Princeton, 2021) proposes an anthropological approach that combines insights from [post-]structuralist Marxism and actor-network theory to comprehend the unceasing and contingent labor behind the formation of Islamic religious authority. The book traces the movements of Muslim saints and scholars from Yemen to Indonesia from the eighteenth century to the present and looks at how they traversed complex cultural settings while opening new channels for the transmission of Islamic teachings. It describes the rise to prominence of Indonesia’s leading Sufi master, Habib Luthfi Bin Yahya, and his rivalries with competing religious leaders to reveal why some Muslim voices become authoritative while others don’t. It also looks at how Habib Luthfi has used the infrastructures of Sufism and the Indonesian state to build a durable religious community, and how he has used his hagiographies to present himself as a lineal successor of the Prophet Muhammad. The book demonstrates how Islamic religious authority’s concrete and sustained labor of translation, mobilization, collaboration, and competition are the very dynamics that give Islam its force and diversity.

I am now working on another book-length project on Islamic social imaginaries. This project seeks to understand the ways Muslims imagine their social existence, particularly how Sufism and Islamic law provide Muslims with background understandings that make certain concepts and actions socially meaningful and efficacious. Through this project, I seek to understand how ordinary Muslims make sense of foundational societal framework and its conceptual building blocks, like space and time, not through explicit theories or models, but through implicit, and often inarticulate images, stories, and other religious- and cultural-specific repertoires that are often left unstructured. Focusing on social imaginary can, in turn, help us to comprehend how a social formation is tacitly understood, lived, and made meaningful by those who imagine themselves as belonging to it.

“The Pangeran and the Saints: The Historical inflection of a mid-nineteenth century Hadrami Mausoleum in East Java.” Indonesia and the Malay World, 44 (130) (2016).

“Between Abu Dhabi and Java: A Transnational Hadrami Family in an Era of Nation States,” The Singapore Middle East Papers, 1 (Spring) (2012).

“’They are the inheritors of the Prophet’: Discourses on the Ahl al-Bayt and Religious Authority among the Ba ‘Alawi in Modern Indonesia.” In Shi’ism in Southeast Asia: ‘Alid Piety and Sectarian Construction, edited by Michael Feener & Chiara Formichi. London: Hurst, 2015.

“Disrupting Temporality: Negotiating Modern Sovereignty in the Hikayat Mareskalek.” In Islam and Multiculturalism: Between Norms and Forms, edited by Fukami Naoko and Sato Shohei. Tokyo: Organization for Islamic Area Studies, 2012.