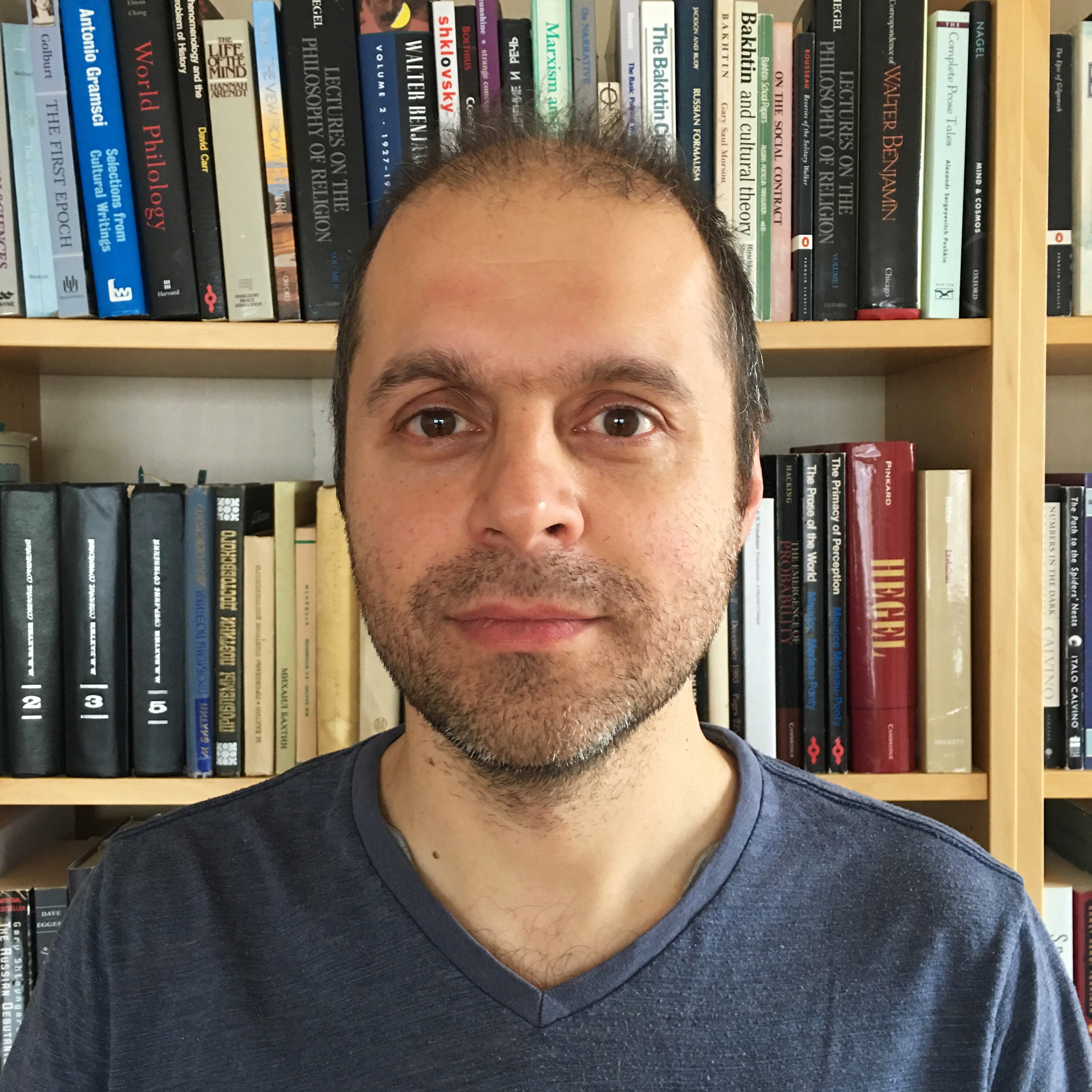 Ilya Kliger is an Associate Professor in the Department of Russian and Slavic Studies.  He specializes in 19th-century Russian novel, theory of the novel, literary theory, and the relationship between philosophy and literature. He is author of The Narrative Shape of Truth: Veridiction in Modern European Literature (Pennsylvania State University Press, 2011) and co-editor, with Boris Maslov, of Persistent Forms: Practicing Historical Poetics (Fordham University Press, 2016).  He is currently working on a book project, provisionally titled Making the State Visible: The Poetics and Politics of Russian Realism.

Associate Professor/Director of Undergraduate Studies of the Department of Russian and Slavic Studies ik32@nyu.edu