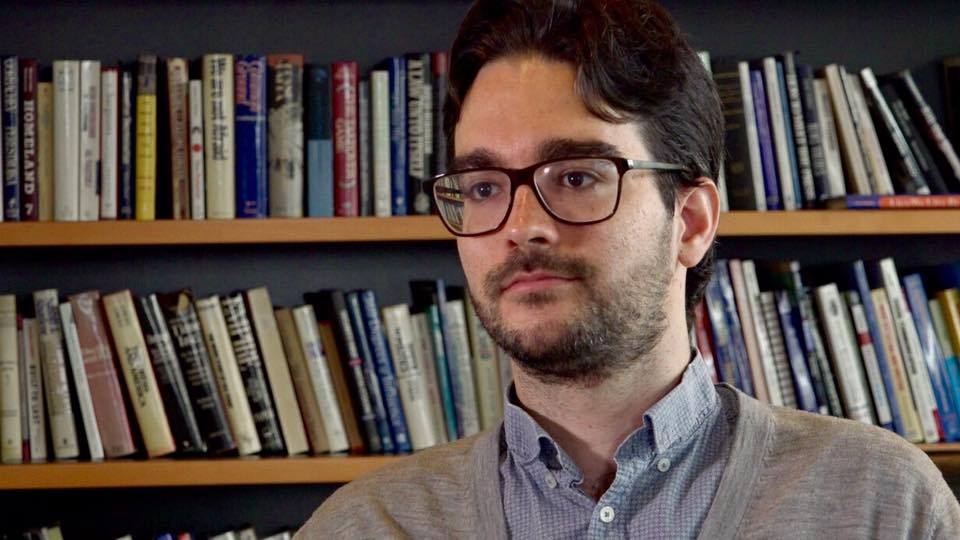 A native of Guadeloupe, in the French West Indies, Hugo Bouvard is an alumnus of the Ecole Normale Supérieure in Paris. He earned a BA in History (Paris IV – Sorbonne) and a MA in Social Sciences from ENS-EHESS. He was a Lecturer in French at Duke University (2013-2014) and is now doing doctoral work in Sociology/Political Science at Paris-Dauphine University. His research focuses on the sexual norms of political life and looks in particular at LGBT public officials in France and in the United States.