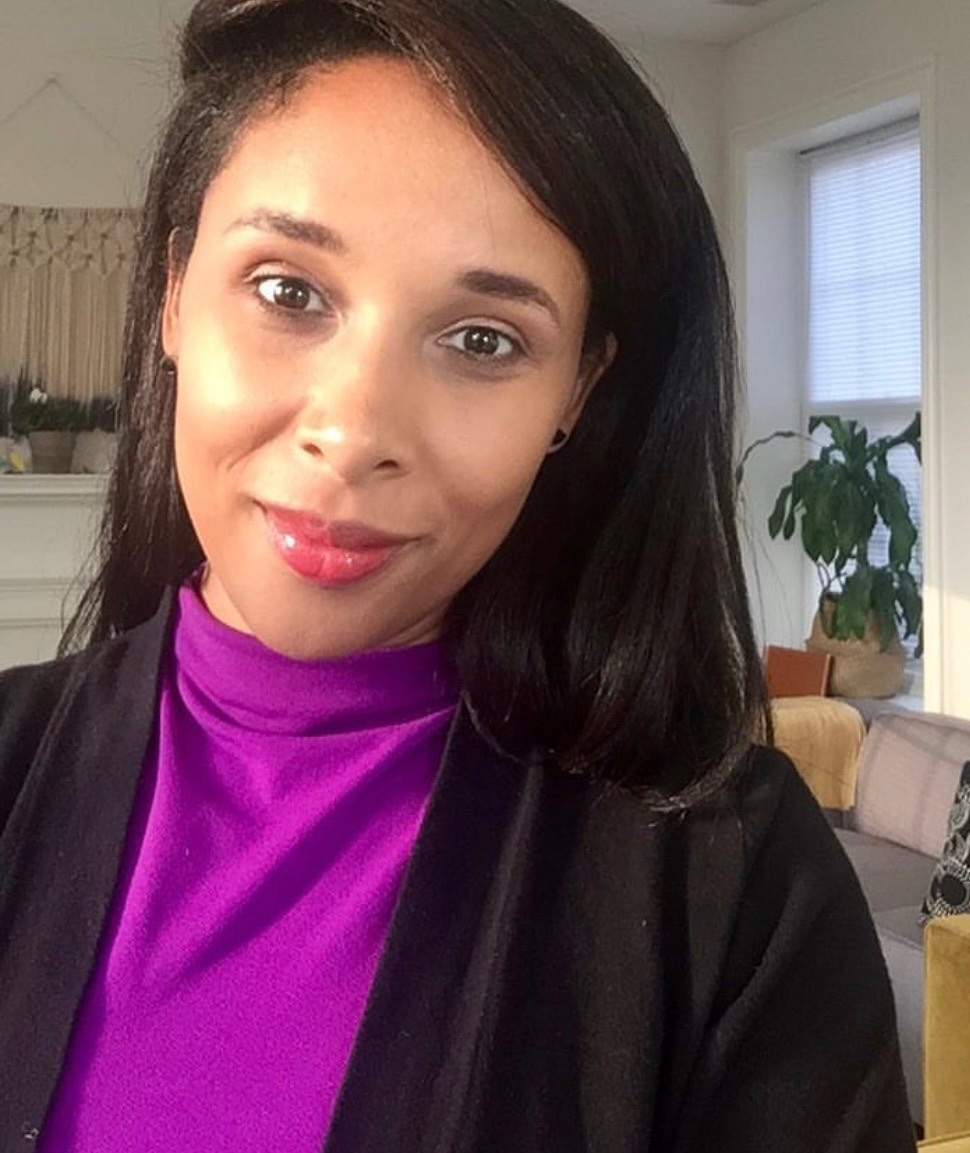 I am an Assistant Professor of English and Dramatic Literature at New York University. I study Afro Brazilian cultural performance as both a scholar and a practitioner, and I position women-driven spectacles of black consciousness in the 20th- 21st century against prevalent discourse on the black diaspora and performance studies. My research privileges embodied knowledge and oral traditions while investigating attempts to capture or contain these forms in literature and text-centric works.

My current book project, titled Negra Demais!: Overwhelming Performances of Afro Brazilian Femininity, pays close attention to theatrical traditions that press against the bounds of propriety and indulge in an aesthetic of abundance, identifying a preoccupation with the transgressive potential held in performances of black feminine power. Where studies of cultural performance of the black diaspora most commonly address the contributions of black women in terms of preservation, my manuscript troubles the temporal and socio-spatial containment that preservation implies. I contemplate how certain legacies refuse containment and in fact promise to exceed outwardly measured constraints through the notion of overwhelming.

I have married my research interests with practical contributions to the field of theatre and performance, most recently as a dramaturgical researcher with Front Row Productions for the forthcoming Broadway production of Black Orpheus. In this role, I work with playwright Nilo Cruz, lyricist Siedah Garret, and composer Carlinhos Brown as a cultural consultant through the development of the script. I previously completed dramaturgical researcher for Lynn Nottage in her adaptation of Vinicius de Moraes’ Orfeu da Conceição, also with Front Row Productions.