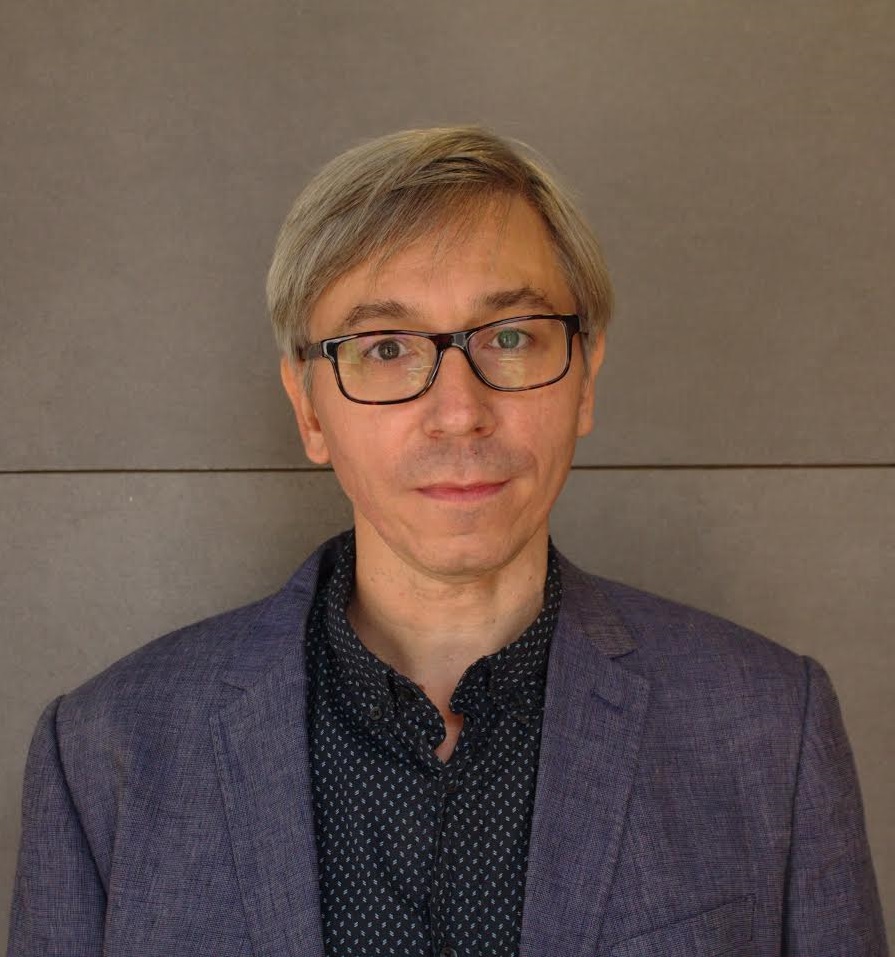 Greg Vargo’s research focuses on the literary and cultural milieu of nineteenth-century British protest movements and the interplay between politics, periodical culture, the novel and theater. He brings these and other interests into the classroom in courses which examine the relationship between literature, history, and politics. His first book, An Underground History of Early Victorian Fiction: Chartism, Radical Print Culture, and the Social Problem Novel (Cambridge UP, 2018), won the 2019 North American Victorian Studies Association’s award for best book of the year in Victorian Studies. It suggests that underground newspapers affiliated with radical movements fostered an experimental literary culture, which stretched the contours of well-known Victorian genres, including the Bildungsroman, melodrama, and social-problem fiction. He has recently edited Chartist Drama (Manchester UP, 2020), a collection of four plays written or performed by members of the working-class movement for social and political rights known as Chartism. A new project focuses on anti-imperialism in nineteenth-century popular culture (across such media as penny novels and stage melodrama) as well as in radical politics.