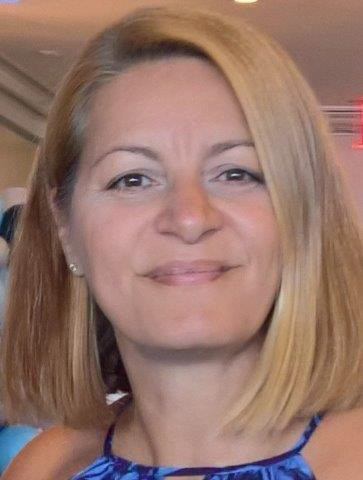 She joined the NYU German Department in 2020, although prior to that she was again part of NYU, serving as the Head of the Language Program and instructor at Deutsches Haus at NYU (2005-2011). Since 2014 she is also teaching German at Columbia University. She briefly taught at CUNY (City College and Queensborough College) and has significant experience in secondary public school education in Greece.