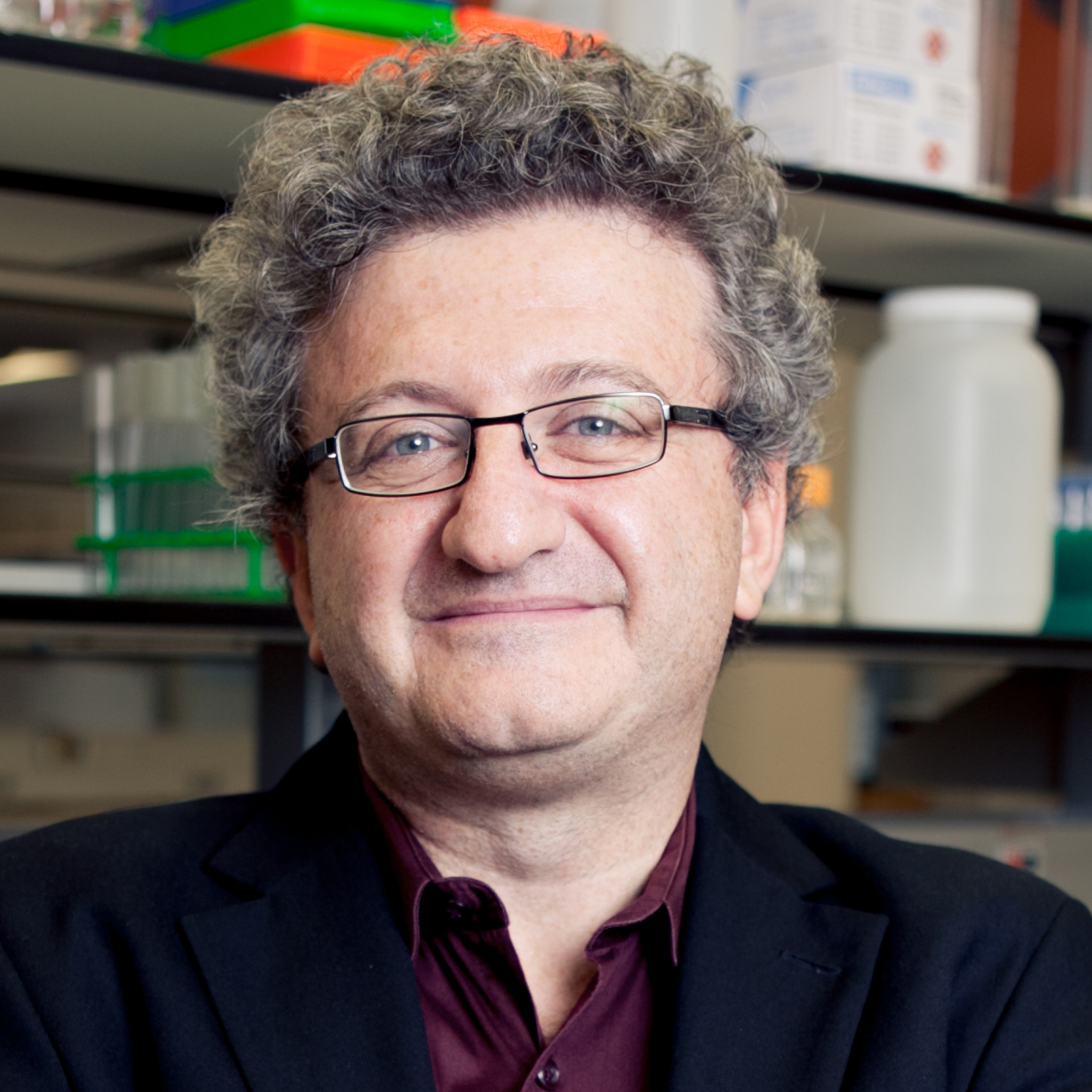 Professor of Biology; Director, Center for Genomics and Systems Biology