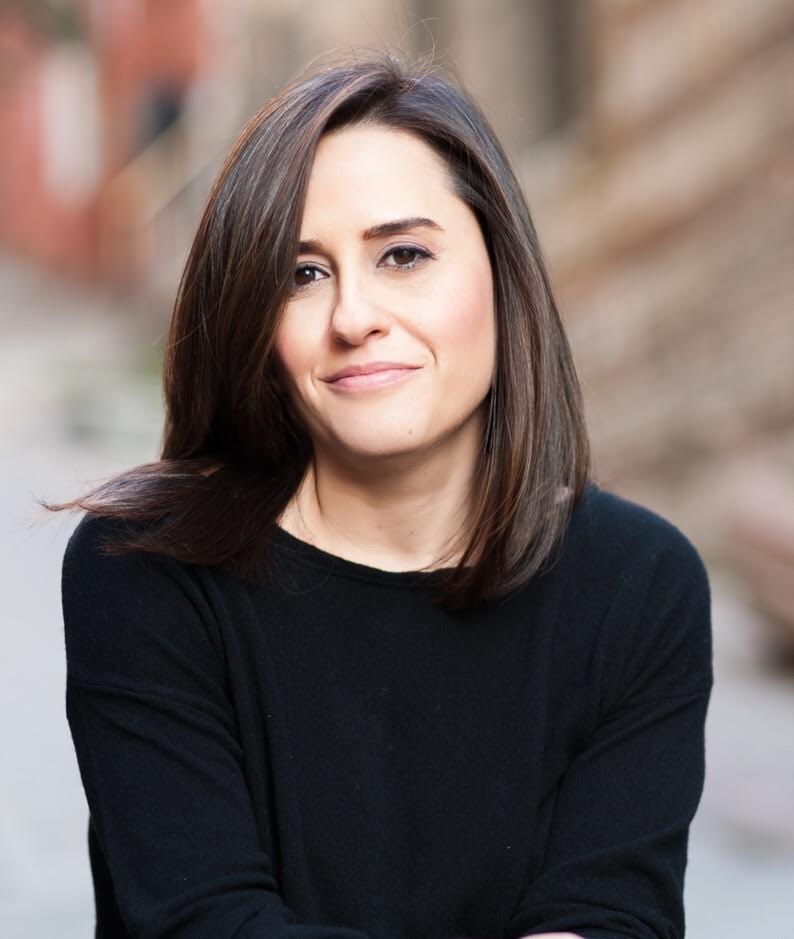 Evren Balta is political scientist studying political violence, security, and citizenship. She holds a PhD in political science from The Graduate Center, CUNY (2007) and a MIA from Columbia University, School of International and Public Affairs (2001). Her articles have appeared (or are forthcoming) in many different journals such as Ethnic and Racial Studies and Sociology. She is the author of Global Security Complex (İletisim Publications, 2012); editor of Introduction to Global Politics (Iletisim Publications, 2014); and co-editor of  Military, State and Politics in Turkey (with I. Akca, Bilgi University Publications, 2010) and Neighbors with Suspicion: Dynamics of Turkish-Russian Relations (with G. Ozcan and B. Besgul, İletisim Publications, 2017). Her commentaries about contemporary political issues appear regularly in online outlets such as Birikim, Duvar news, LSE Blog, Open Democracy, and MERIP.  Her research has been supported by the American Association for the University Women, Mellon Foundation, Bella Zeller Scholarship Trust Fund, the Scientific and Technological Research Council of Turkey, and Fulbright Scholar Program.  She also served as a research fellow in the Institute for Human Sciences/Russia in Global Dialogue Program (Vienna, Austria 2017). Dr. Balta is currently a  visiting scholar at NYU conducting a joint research with Dr. Aslı Peker Dogra on Middle Eastern lobbying in the US.