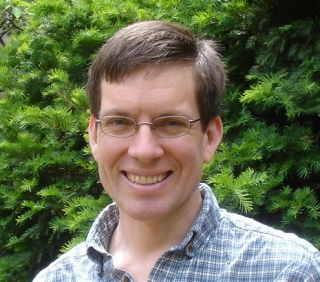 Ethan Harkness teaches and writes about early Chinese culture with an emphasis on technical topics that inform the histories of science and religion. In his methodological approach to research, he also makes extensive use of excavated manuscripts to supplement historical perspectives derived from the transmitted textual tradition. His doctoral dissertation, entitled “Cosmology and the Quotidian: Day Books in Early China,” analyzes a type of almanac that circulated widely in the Chinese cultural sphere between the late fourth century and the late first century BC. For over ten years, Professor Harkness lived in Taiwan where, in addition to academic research, he actively pursued a number of interests, including bicycle touring and the Chinese strategy game of weiqi.