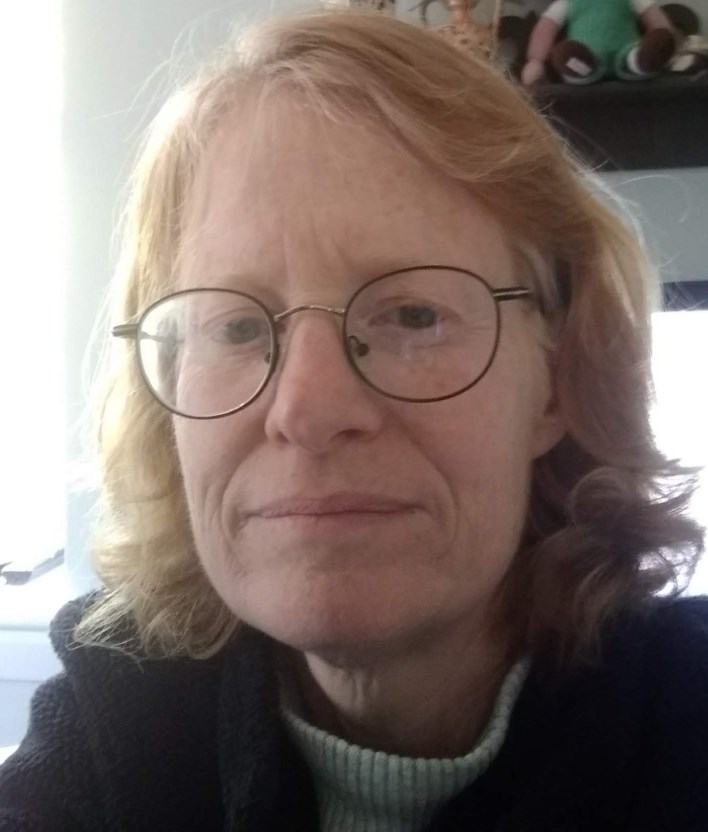 Elizabeth Augspach was born and raised in Buenos Aires, Argentina. She has a doctorate in Comparative Literature and Medieval Studies Certificate from the Graduate Center at the City University of New York. Her thesis was published under the title of The Garden as Woman’s Space in Twelfth-and-Thirteenth Century Literature. She has been teaching Spanish at NYU since 2003 and is particularly interested in grammar and using games in the classroom to stimulate meaningful interaction in the target language.