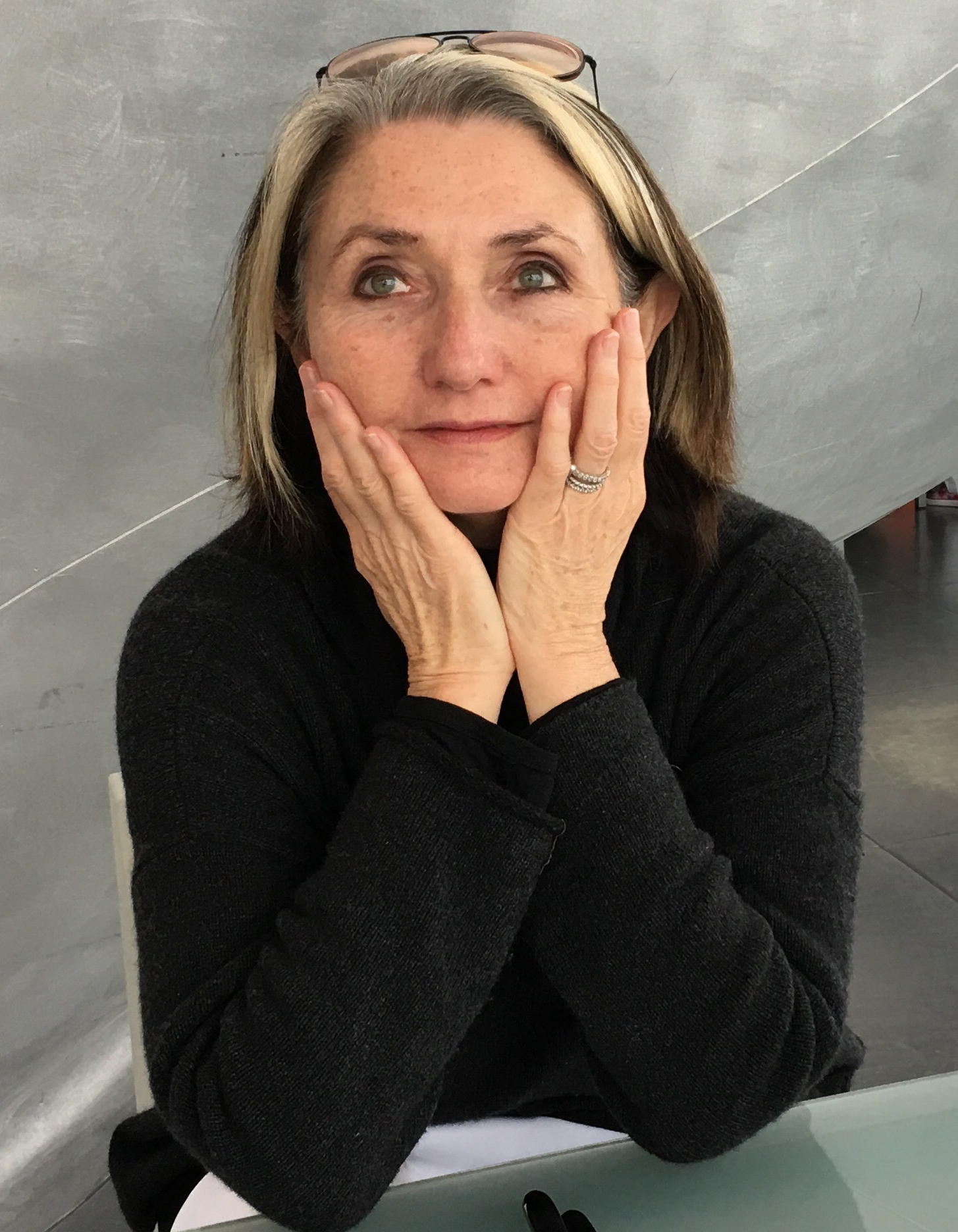 Diana Taylor is university professor of performance studies and Spanish at New[Office1]  York University. Previously, she taught at Dartmouth College (1982–97). She received her undergraduate degree in creative writing from the University of the Americas in Mexico (1971) and her PhD in comparative literature from the University of Washington (1981).

She is also the founding director of the Hemispheric Institute of Performance and Politics, whose mission is to create, research, preserve, and circulate socially engaged performance throughout the Americas by bringing together an international network of leading universities, vibrant cultural centers, and inspiring artists, scholars, and activists through annual gatherings, performances, courses, and practice-based inquiry. Her research interests include Latin American and US theater and performance, performance and politics, feminist theater and performance in the Americas, hemispheric studies, human rights, and trauma studies.

Taylor has edited and coedited several volumes of critical essays on Latin American, Latino, and Spanish playwrights, and she served on the board of PMLA from 2005 to 2007. With Macarena Gomez-Barris, she co-edits Hemispheric Encounters, a new book series with Duke University Press.  She received a Guggenheim fellowship in 2005, and has participated in discussions on the role of new technologies in the arts and humanities at the American Council of Learned Societies Commission on Cyberinfrastructure and was awarded its Digital Innovation Fellowship for 2013–14. Taylor has twice served as part of an international jury for the Peoples Permanent Tribunal (PPT) regarding human rights violations in Mexico, and in 2016 formed part of the International Mission of Observers on Human Rights (MODH) called on to examine the conditions of migrants on the Guatemala- Mexico border. Taylor is President of the Modern Language Association.