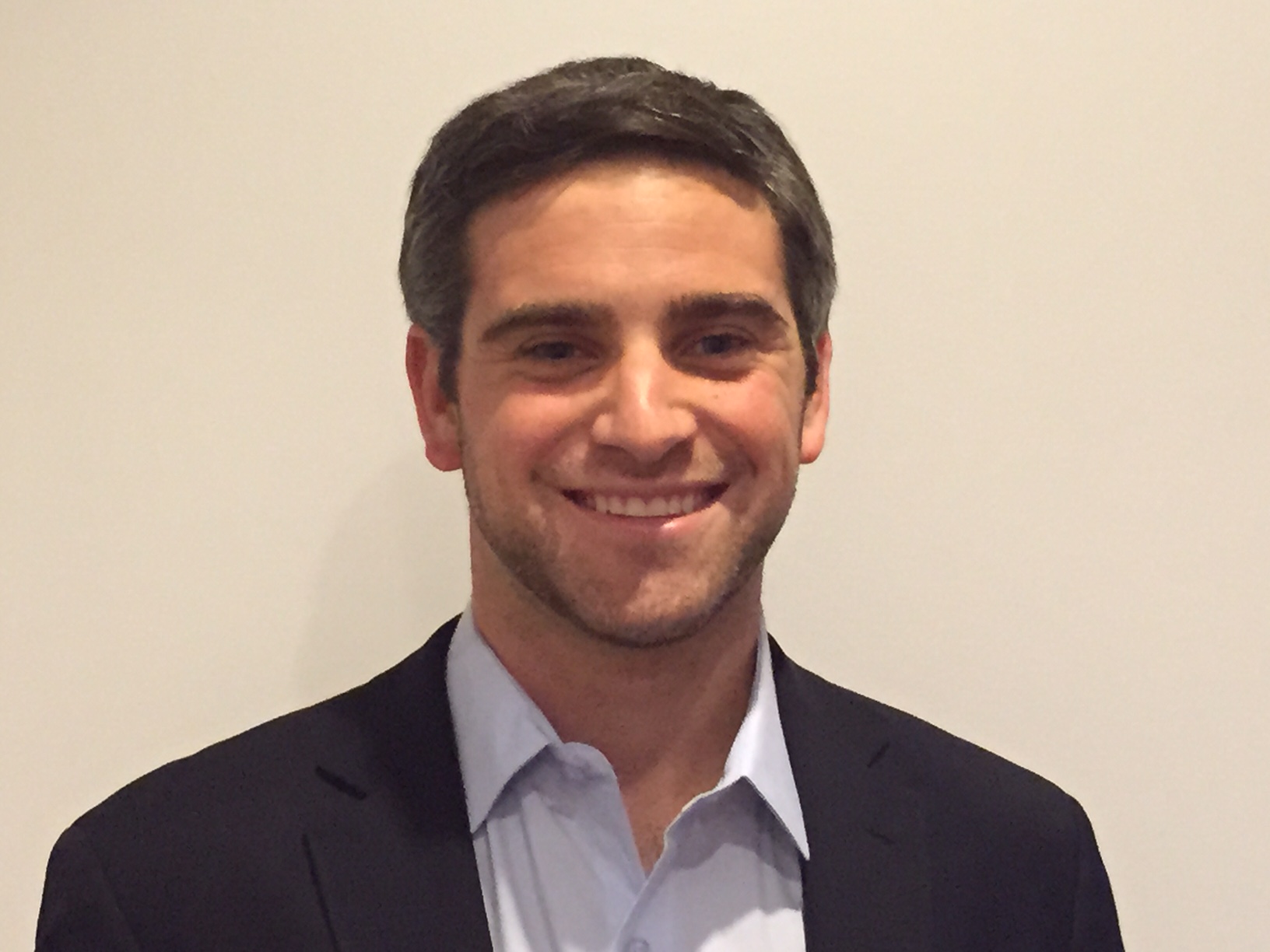 David Segall is the Vice President of Policy and Municipalities at Recycle Track Systems (RTS), a sustainability-focused organization, and an Adjunct Professor at NYU'sProgram in International Relations. Segall and was formerly Senior Program Manager and a university-appointed Research Scholar at the NYU Stern Center for Business and Human Rights. At the Center, he focused on the rights of migrant recruitment and migration of construction workers from South Asia into the Arabian Gulf. From 2012 to 2015, Segall directed the Human Rights in Iran Unit at The City University of New York, which assisted the United Nations Special Rapporteur on Human Rights in the Islamic Republic of Iran. From 2010 to 2012 he served as an Associate in the Middle East and North Africa Division of Human Rights Watch. From 2009-2010 he was a research assistant at the Van Leer Institute in Jerusalem. Segall received an MA in Middle Eastern Studies from Harvard University and a BA in Public Policy and History from Duke University.