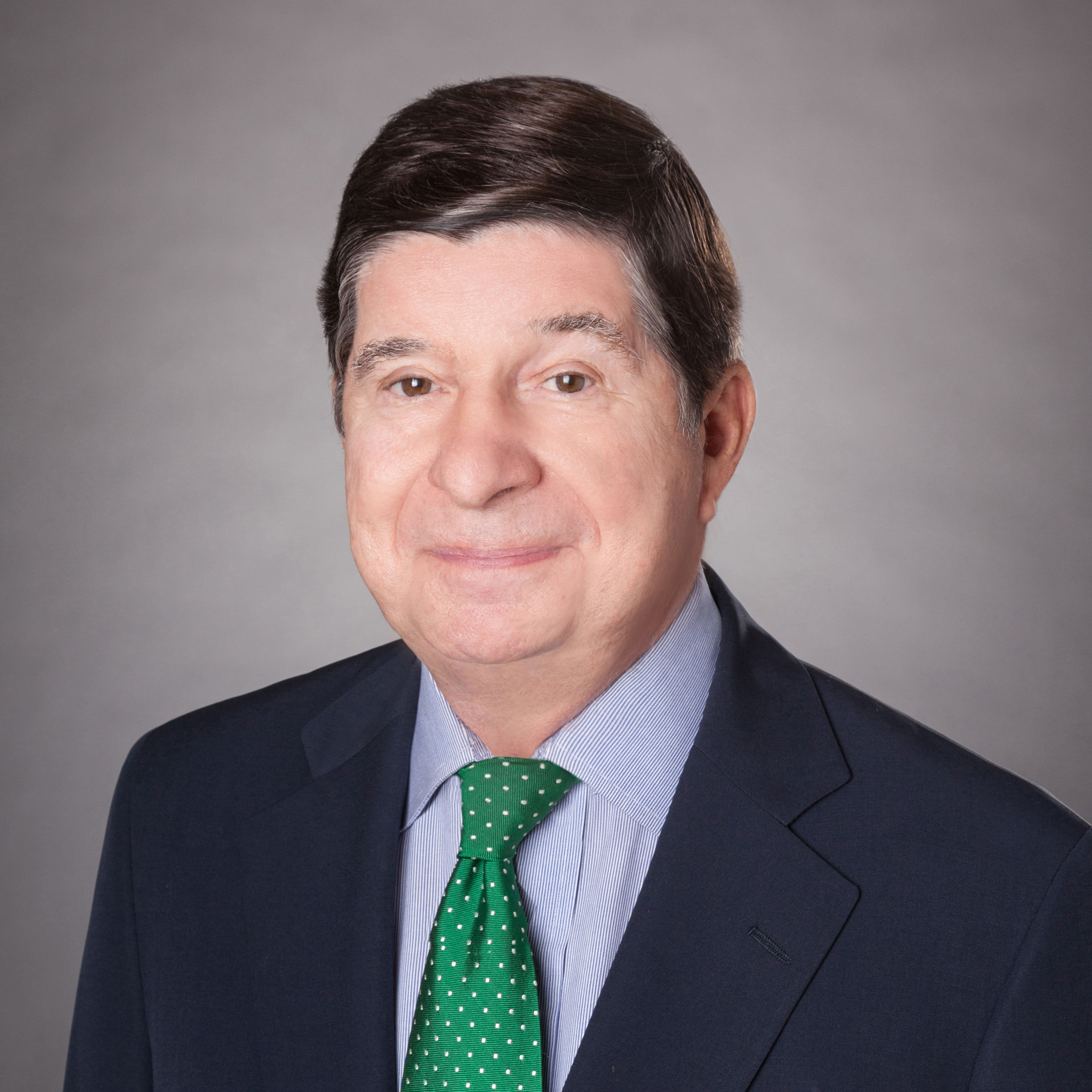 Professor of Politics and Economics

China, the U.S. and the Future of Southeast Asia, Ed. and Contributor (forthcoming, 2017)

China, the U.S. and the Future of Central Asia, Ed. and Contributor (Spring 2015)

Important economic and strategic realignments are taking place in Asia but receiving relatively limited press and academic attention.  The focus of this volume is on how the after-effects of the 1997 financial crisis slowed the growth of the Pacific Rim countries, while strengthening the relative position of China and India.  The book combines economic analysis with discussion of the efforts at regional integration, and concludes with an overview of strategic developments.

The dramatic transformation of China from an impoverished state recovering from the Cultural Revolution to its current economic dynamism has been widely reported.  What is not well-understood is that China’s economic and foreign policies have been completely revamped in the three decades since 1979, while its internal political system has been only slightly modified.  This edited volume, with chapters by 18 leading China specialists, assesses these changes in China and evaluates whether the country can continue its economic vitality without significant changes in its political system.

During the Cold War missile defense was usually presented as an alternative to Deterrence and only a small number of analysts favored a substantial reliance on National Missile Defense as a U.S. strategy.  However, after the collapse of the Soviet Union, the U.S. had the choice of altering its mix of Deterrence and missile defense because an arms race with Russia was no longer likely.  The intent of this volume is to show why certain types of missile defense need not be destabilizing and may improve overall defense effectiveness.  An assessment is made of missile usage and missile defense in the Gulf War and quantitative criteria are provided for guiding how the U.S. might make choices about how extensive a missile defense to deploy.

During the 1950s the U.S. struck a bargain with its principal allies in Asia.  The arrangement was that America’s Asian allies would get, essentially, unlimited access to American markets in exchange for base access and cooperation on security matters.  This led to the creation of a massive ‘structural’ trade deficit with Asian states - which continues to the present.  In the Post-Cold War Era, where the chances of large, inter-state wars have been reduced, the question is how to deal with these daunting trade deficits.  The book urges raising U.S. savings and investment rates, active efforts to gain market access in Asia for American goods, and sharing defense burdens in a more equitable way.  Hence:  Real Reciprocity.