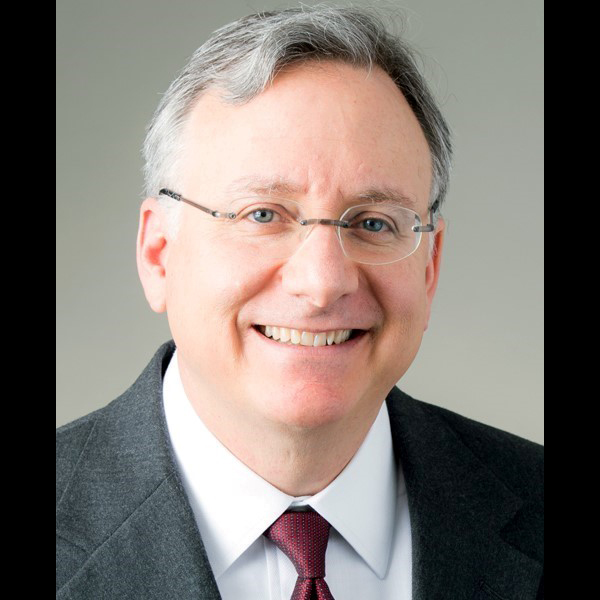 David Adelman served as the 15th United States Ambassador to Singapore, concluding his service in 2013. He led eight regional trade missions as U.S. Ambassador to India, Indonesia, Malaysia, Myanmar and Vietnam including a 2012 mission to Nepyidaw which was the first American business delegation to the capital of Myanmar. David launched the U.S.-Singapore Strategic Partnership Dialogue and established a Third Country Training Program to address health, educational and environmental issues in South East Asia. He successfully worked for Singapore’s accession to the Hague Convention on International Child Abductions and negotiated the U.S. – Singapore Preventing and Combatting Serious Crime Agreement.

David was awarded the U.S. State Department Superior Honor Award for his diplomatic leadership. Also during his time as U.S. Ambassador, he negotiated the terms for the forward deployment of U.S. Navy Littoral Combat Ships to Singapore for which he was awarded the United States Navy Distinguished Public Service Award, the highest award granted by the U.S. Navy to non-military personnel.

Subsequent to his time as a diplomat David served on the Monetary Authority of Singapore’s Capital Markets Committee and the Executive Board of the Hong Kong Treasury Markets Association. He is a former member of the Board of Governors of the American Chamber of Commerce in Hong Kong.

David is a frequent commentator on international relations appearing on networks such as Bloomberg, BBC, CNN, and NBC as well as various regional media outlets in Asia and in publications including the Wall Street Journal, South China Morning Post, and Washington Post.  He was a Managing Director at Goldman Sachs in Hong Kong. David is a Trustee of the National Committee on American Foreign Policy and a member of the Council on Foreign Relations. David served as a Georgia State Senator for eight years.

David is Managing Director and General Counsel for asset manager Krane Funds Advisors. He also serves as an advisor to several private equity firms. He earned his bachelor’s degree from the University of Georgia, master’s degree from Georgia State University and law degree from Emory University.