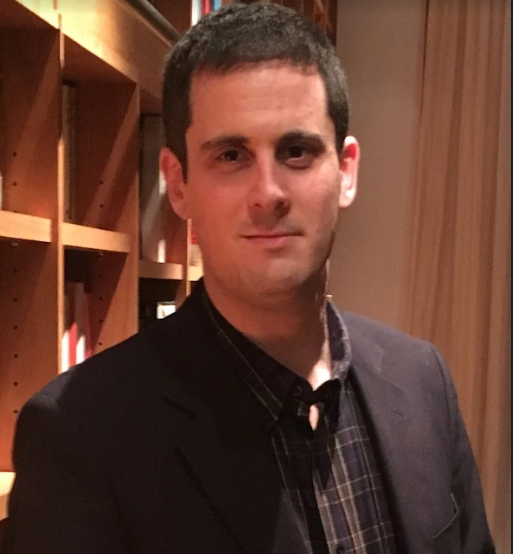 Daniel Jütte is a historian of early modern and modern Europe. His research interests lie in cultural history, urban history and material culture, history of knowledge and science, and Jewish history. He is currently working on a history of transparency from antiquity to modern times.

Jütte is the author of two monographs. His award-winning The Age of Secrecy: Jews, Christians, and the Economy of Secrets, 1400–1800 (Yale University Press, 2015; first German ed. 2011) offers a general history of secrecy in the early modern period, with particular attention to the role of secrecy and secret sciences in Jewish-Christian relations. His second book, The Strait Gate: Thresholds and Power in Western History (Yale University Press, 2015), explores how doors, gates, and related technologies such as the key and the lock have shaped notions about security, privacy, and shelter.

Before joining NYU, Jütte taught as lecturer in the History Department at Harvard University as well as at the University of Heidelberg, from which he earned his Ph.D. in 2010. He has also held a number of fellowships: Junior Fellow in the Harvard Society of Fellows (2011–2015); Fellow at the Wissenschaftskolleg, Berlin (2015–16); and Eurias Fellow at the University of Cambridge (2016–2017). In addition, his work has been supported by the German Research Foundation (DFG), the German National Academic Foundation (Studienstiftung), and the Daimler Benz Foundation.

Jütte has been recognized for excellence in teaching, but he also enjoys engaging non-academic audiences and readerships, e.g., as a contributor to media networks (such as the BBC, CNN, and Deutschlandradio) and major daily newspapers, including the Frankfurter Allgemeine Zeitung, Neue Zürcher Zeitung, Süddeutsche Zeitung, and Die Welt.