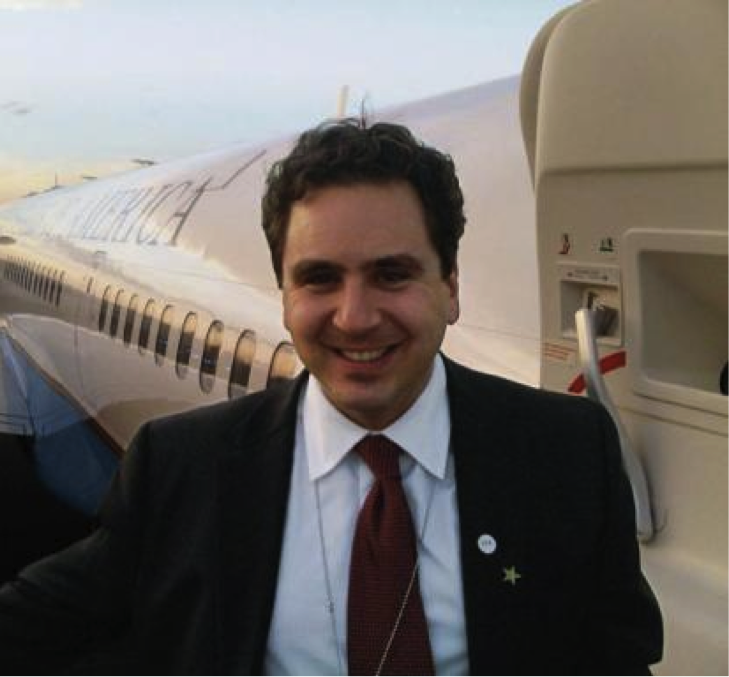 Daniel Benaim has served as a speechwriter and policy advisor at the White House, State Department, and U.S. Senate. He is currently a Senior Fellow at the Center for American Progress researching U.S. policy in the Middle East. Until June 2015, he was foreign policy speechwriter and Middle East advisor to Vice President Biden, traveling with the Vice President to twenty-five countries. Before that, he wrote speeches for Secretary of State Hillary Clinton and Deputy Secretaries Bill Burns and Tom Nides and served as a member of Secretary Clinton’s policy planning staff covering Egypt. Benaim has also been a professional staff member on the Senate Foreign Relations Committee, chief speechwriter to Senator John Kerry, and a detailee to the National Security Council staff. His writings have appeared in numerous publications, including The New York Times, Wall Street Journal, and Foreign Policy.  He is a Term Member and former International Affairs Fellow at the Council on Foreign Relations.