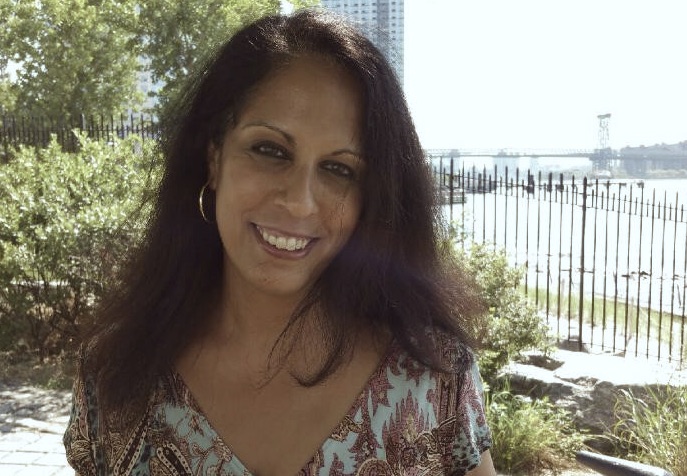 Professor of English and Social & Cultural Analysis; Director of the Asian/Pacific/American Institute

University. She specializes in twentieth-century and contemporary American literature

and culture, with a focus on comparative race and ethnic studies, as well as ethical and

political theory, and gender and sexuality, diaspora, and postcolonial studies. In addition

Rights: The Political Imaginaries of Writers of Color (University of Minnesota Press,

2017), which was the recipient of the Association for Asian American Studies Award for

Outstanding Achievement in Humanities and Cultural Studies: Literature. She is also the

author of An Ethics of Betrayal: The Politics of Otherness in Emergent U.S. Literature

and Culture (Fordham University Press, 2009), which was awarded the Modern

Chicano Literary Studies. She is the editor of the recently published The Cambridge

Companion to Human Rights and Literature (2019), and she co-edited with Daniel Y.

is the Director of the Asian/Pacific/American Institute at NYU.