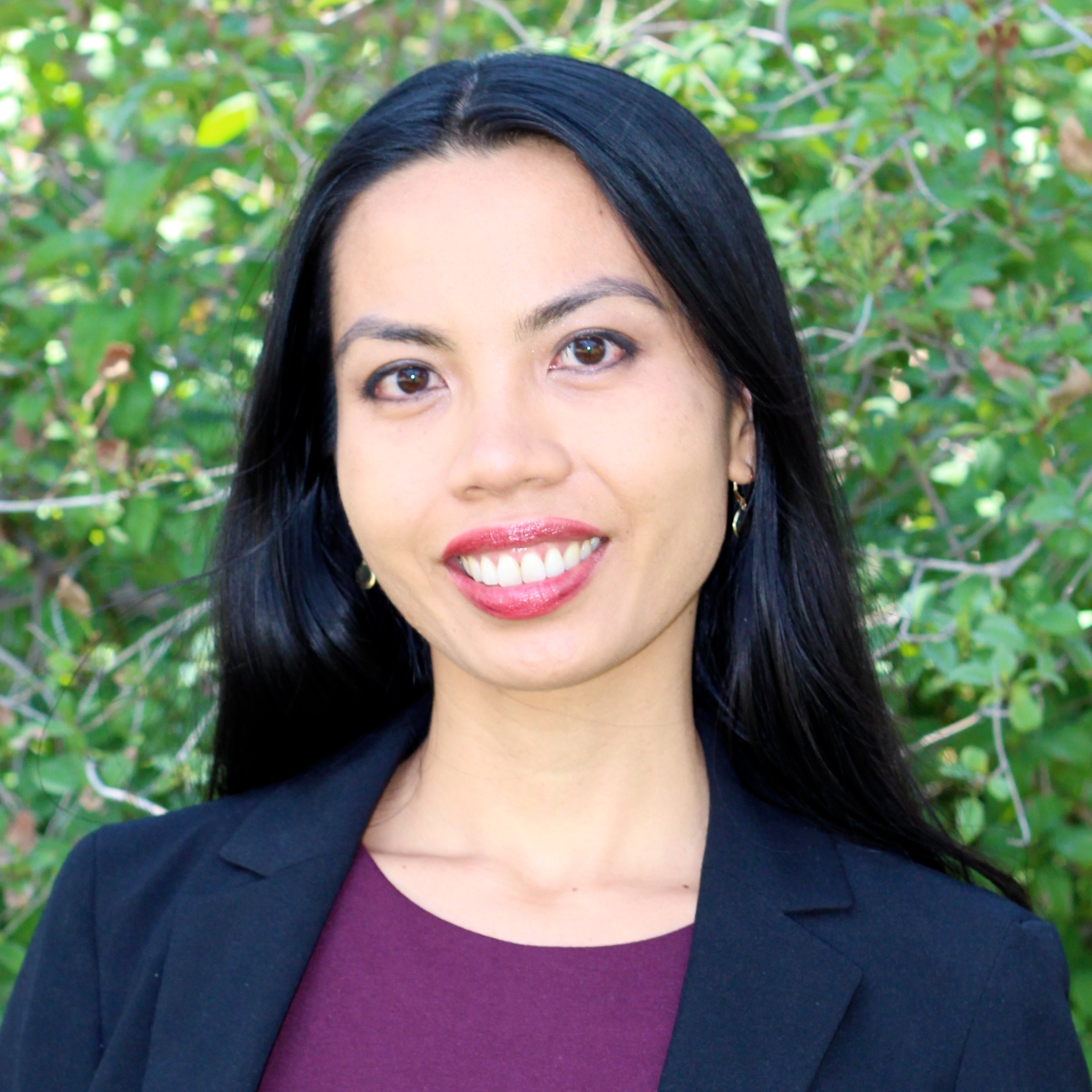 Christine Dang's research explores musical performance at the intersection of religion and politics - with emphasis on the music of West Africa, Islam and Christianity in the Global South, and religious identity in urban America. Her dissertation, "Songs of Spiritual Citizenship: Muslim and Christian Voices in the Senegalese Public Sphere," represents the first full-length study of sacred music in Senegal. Based on nearly two years of ethnography and analysis of sources in Arabic, Wolof, Joola, and French, her dissertation examined the musical tactics used by Muslim majority and Christian minority populations to stake claim on public spaces and to influence political debates of the Senegalese public sphere.

Professor Dang is currently working on interrelated projects that investigate the role of sacred music in forming political communities within several West African contexts. She is also leading a community-based film-making project, "Teach for Allah: American Citizenship and Islamic Education in West Philadelphia," for which she received the University of Pennsylvania Provost Award for Interdisciplinary Innovation. Her research has appeared in Islamic Africa, and she has presented papers at national conferences of the Society for Ethnomusicology, the Society for the Anthropology of Religion, and the African Studies Association.