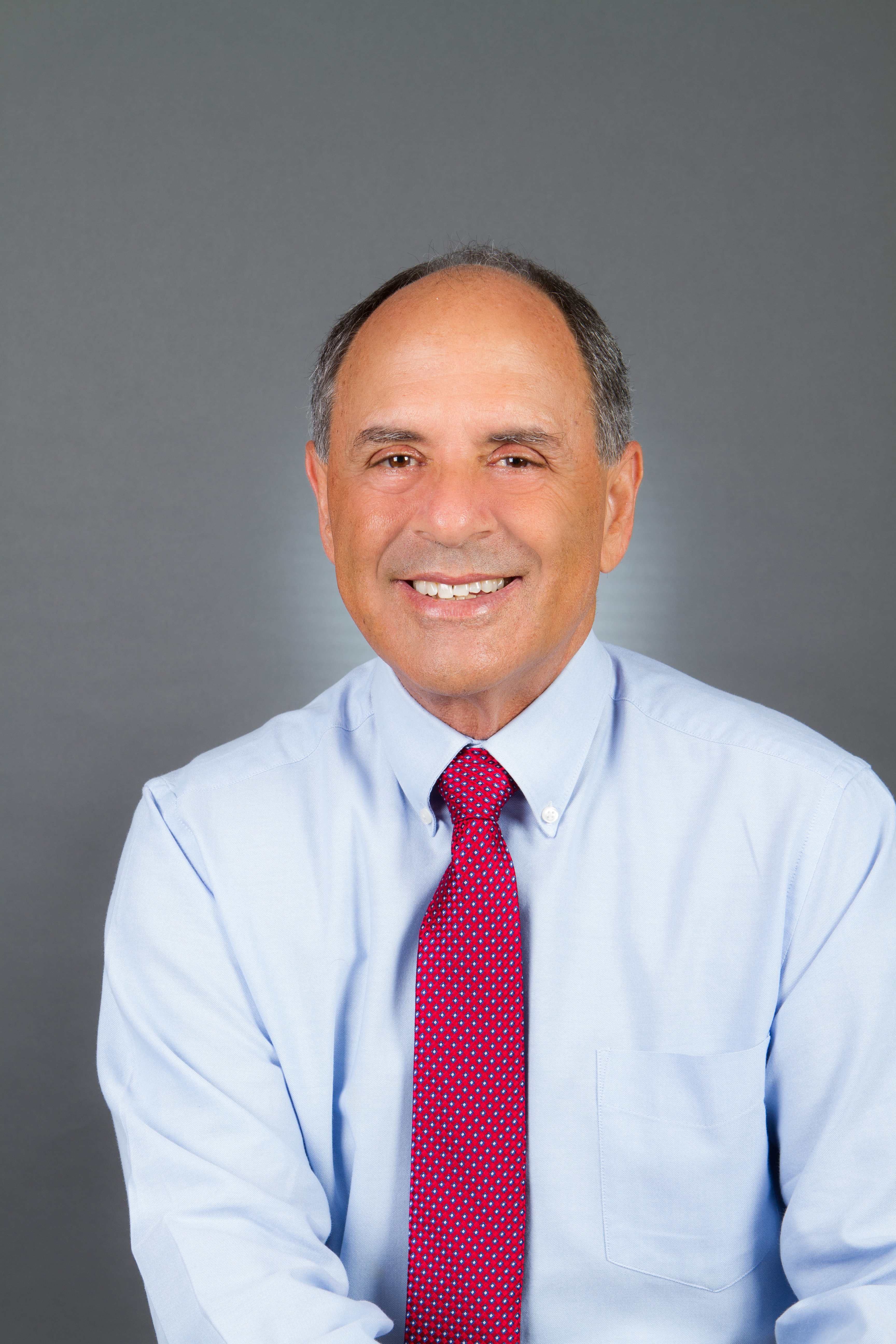 Chuck Freilich was a deputy national security adviser in Israel and a long-time senior fellow at Harvard's Kennedy School of Government. He now teaches political science at NYU, Columbia and Tel Aviv universities.

Professor Freilich is the author of “Zion’s Dilemmas: How Israel Makes National Security Policy”, (Cornell Press, 2012); Israeli National Security: A New Strategy for an Era of Change (Oxford 2018); and Israel and the Cyber Threat: How the Startup Nation Became a Global Cyber Power (forthcoming 2020).

Professor Freilich was a Senior Analyst at the Israel Ministry of Defense, policy adviser to a cabinet minister, delegate at the Israeli Mission to the UN and executive director of two non-profits. He has appeared as a commentator for ABC, NBC, CNN, NPR, El-Jazeera and various US, Israeli and foreign radio and TV stations. He has been quoted in the NY Times, Washington Post and other media and published numerous articles and op-eds on a variety of Middle Eastern issues.

Born in New York, he immigrated to Israel in his teens. He lives in Hod Hasharon and teaches in the US each year during the fall semester.