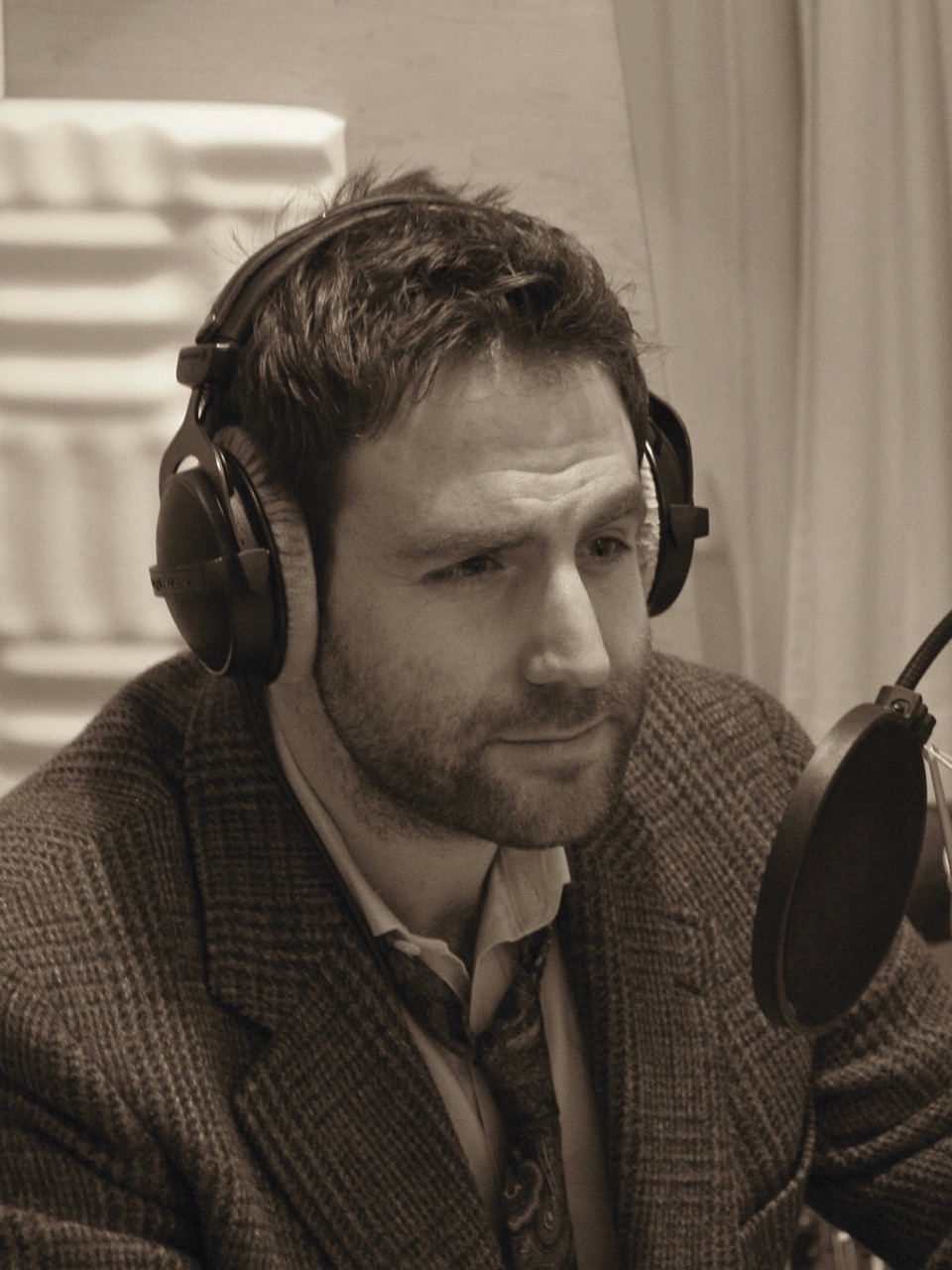 Brandon Woolf is an interdisciplinary theater artist and a scholar of contemporary performance. Both his scholarship and performance practice work to facilitate connections and collaborations between artists, academics, arts and other administrators, and activists. He recently co-edited Postdramatic Theatre and Form (Bloomsbury, 2019), which intervenes in ongoing debates about contemporary experimental performance by developing a theory of theatrical form. Brandon’s monograph, Institutional Theatrics: Performing Arts Policy in Post-Wall Berlin (Northwestern University Press, 2021) shows how theater and performance can help us rethink our public institutions both in and beyond the arts. Focusing on the recent restructuring of a number of Berlin’s major theater institutions, and the interdisciplinary performance practices that responded to these shifts, he argues that cultural policy can be thought of as an artistic practice of infrastructural imagining and not just an administrative agenda for delegating funds. Moreover, understanding performance as itself a form of policy can help us rethink the ways artists lean on and into systems of state support as the very means of enacting their undoing. Brandon is also collaborating on a book with Stew, the Tony Award-winning playwright and composer of Passing Strange. Tentatively titled The Negro Problem – which is the name of Stew’s ever-shifting performance ensemble – this project will collect and publish the Stew’s extensive catalogue of interdisciplinary works; it will also curate a collection of critical essays about this work’s interventions in discourses on race, theater, and rock ‘n’ roll. Concurrent with his scholarship, Brandon’s artistic work explores theater’s capacity as a social practice. Over the last decade he co-founded and co-directed three performance ensembles – Culinary Theater, Shakespeare im Park Berlin, and the UC Movement for Efficient Privatization [UCMeP]. These groups have been featured in scholarly forums like Theatre Survey, South Atlantic Quarterly, L.M. Bogad’s Tactical Performance, and Barbara Fuchs’ Theater of Lockdown, as well as in the New York Times, London Guardian, Tagesspiegel, Berliner Zeitung, San Francisco Chronicle, The Kelly Clarkson Show, and Robert Reich’s 2013 film Inequality for All.  Brandon has recently developed and presented performances at the 14th Street Y, Tank, University Settlement, Fulton Center, Uncanny Valley, NYU Abu Dhabi Arts Center, Barrow Group Theater, Dixon Place, Connelly Theater, the Kennedy Center, and the 2018 Prelude Festival at the CUNY Graduate Center. H was a Directing Fellow at the Drama League in 2015 and a “Next Stage” Artist-in-Residence there in 2017. In 2017–18, he was a fellow at LABA: A Laboratory for Jewish Culture. And in 2020–21, he is an Institute Fellow at Target Margin Theater. His work has also been supported by the Fulbright Foundation, DAAD, Berlin Program for Advanced Studies, American Society for Theater Research, and the International Research Center for “Interweaving Performance Cultures.”