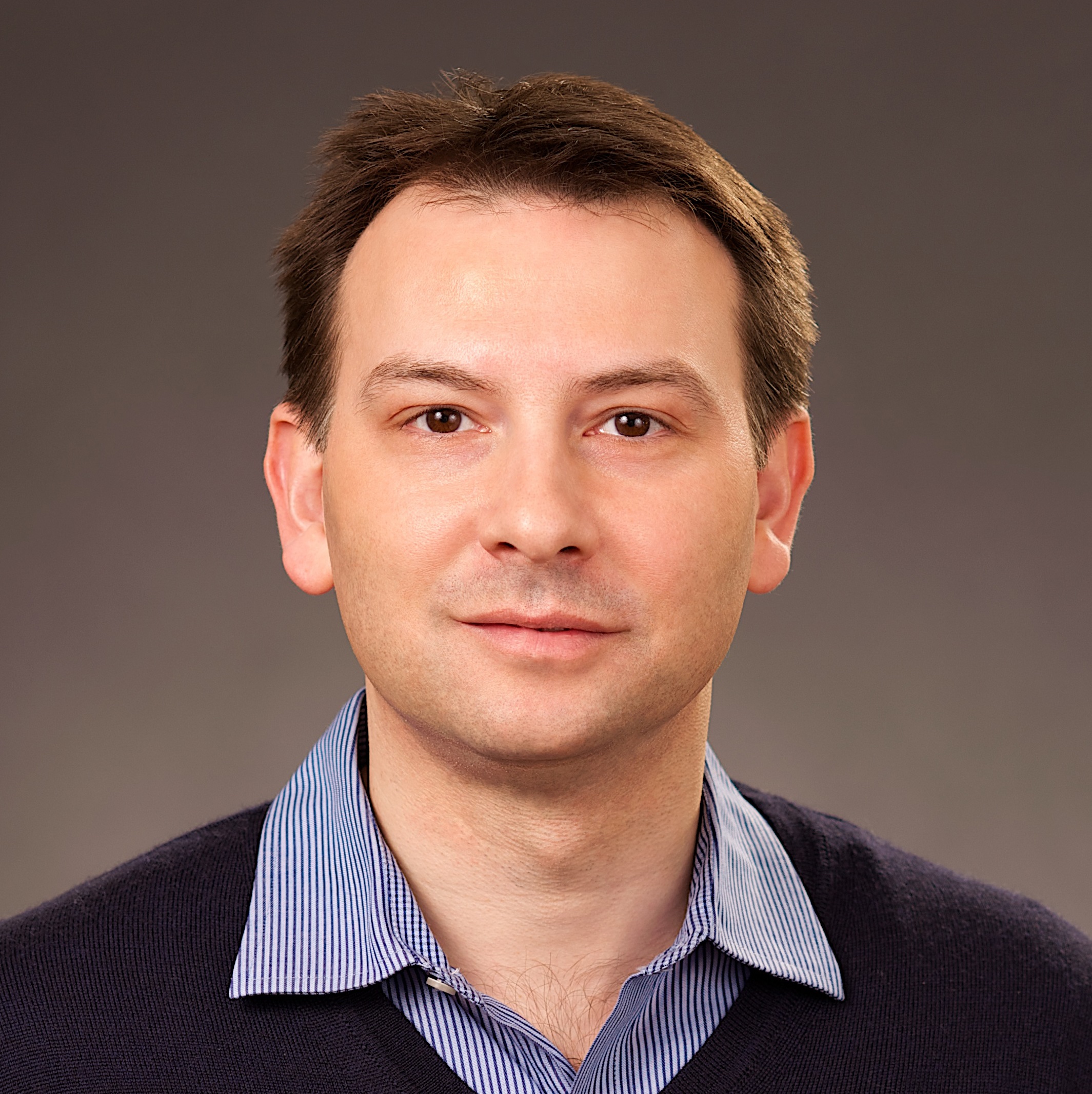 Cerebral cortex contains a mosaic of brain areas that are connected to form distributed networks. In frontal and parietal cortex, these networks are specialized for movements such as saccadic eye movements and reaches. Before each movement we decide to make, these areas contain specific patterns of neural activity which can be used to predict what we will do. My research investigates the dynamics of neuronal activity to understand how brain areas interact during decision-making and tries to "decode" neuronal activity to predict our choices.

For my PhD, I analyzed neural activity from a variety of imaging and electrophysiology experiments. One exciting set of results came from studying single cell activity and local field potential (LFP) activity recorded in parietal area LIP during saccades. LFP activity is believed to reflect local synaptic activity in a population of cells near the recording electrode. We found that oscillations in the LFP predict the direction of a saccade and that these oscillations are coherent with the spiking of single cells. This result has stimulated research into LFP activity and its relation to spiking and behavior. Since LFP activity predicts movements and is easier to record than the activity of single cells, this result is accelerating the development of new brain-machine interfaces to help paralyzed and locked-in patients.

Recorded single cell activity is thought to predominantly reflect outputs of an area while LFP activity reflects synaptic activity in a population of neurons. This means analyzing spiking and LFP activity simultaneously recorded in multiple areas could be especially useful for investigating interactions between brain areas. For my postdoc, I developed techniques recording and analyzing data from multiple-areas of the brain at the same time as animals perform complex behavioral tasks. I found that correlations between neural activity in different brain areas reflects whether a subject is making choices or following instructions. These correlations may reflect communication between the areas making the decision.

Research in my lab continues this work using a combination of experimental and engineering approaches. We are expanding our tools to make multiple area recordings and stimulation and probe the network mechanisms of decision making, coordination and other cognitive functions. We then implement algorithms that make predictions in real-time systems that form the basis of new interfaces to the brain that can translate thought into action. The long-term goal of research in my lab is to understand how different systems in the brain work together to guide behavior and to apply this knowledge to develop new devices that treat neurological disorders.