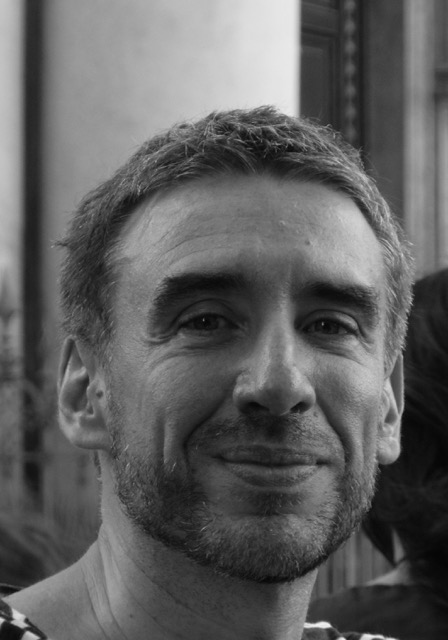 Bertrand Guillarme is a Professor of social and political philosophy at the University of Paris VIII, and an honorary member of the Institut Universitaire de France. He has held visiting professorships in various institutions, including Harvard University, the University of Geneva, and the University of Melbourne. His work focuses on theories of distributive justice, punishment, gender issues, and more recently, a number of questions regarding procreative liberty.