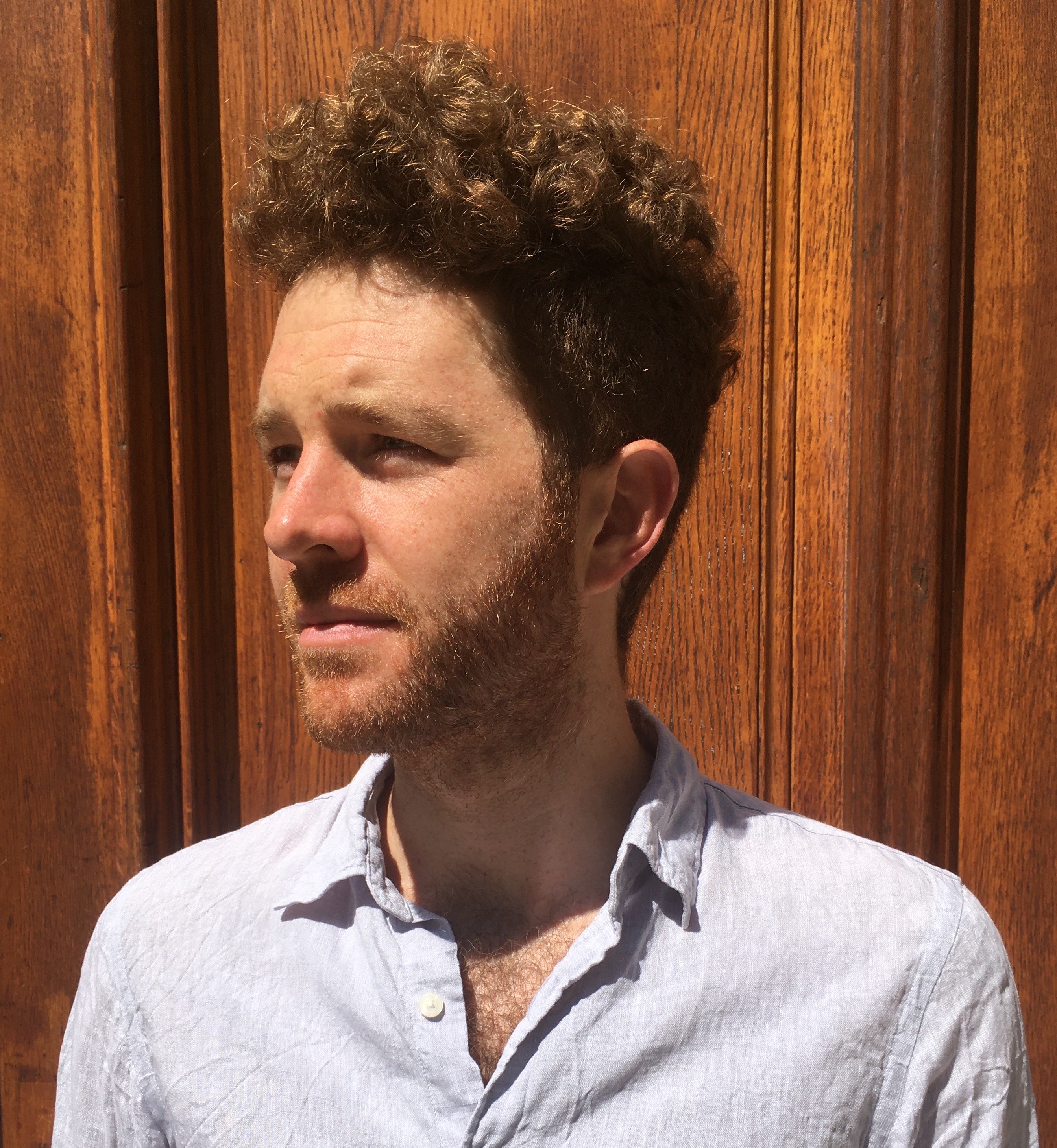 Benjamin Lewis Robinson is Assistant Professor of German. He received his PhD in Comparative Literary Studies from Northwestern University, an MPhil in Modern and Medieval Languages from Oxford University, and a BA in Social Studies and German from Harvard University.

Robinson’s research and teaching focus on the intersections of critical theory and literature with postcolonial, biopolitical, and ecological concerns. His first book, Bureaucratic Fanatics: Modern Literature and the Passions of Rationalization (2019), treats the literary engagement with the bureaucratic transformation of life in the long nineteenth century. He is working on a second book, States of Need / States of Emergency, on German political theater from Hölderlin to Jelinek. He is also preparing a book about J. M. Coetzee’s fiction and its misgivings about the eurocentrism of the literary tradition. Robinson co-edited a recent special issue of The Germanic Review on Schuld (guilt/debt) in the Anthropocene and the volume The Work of World Literature (2021).

Prior to joining NYU, Robinson was a Marie Skłodowska-Curie Fellow at the LMU Munich. He taught for several years in the Department of German at the University of Vienna and was Postdoctoral Fellow at the ICI Berlin Institute for Cultural Inquiry.

Schuld in the Anthropocene, with Juliane Prade-Weiss, Special Issue of The Germanic Review 96.2 (2021)

Between Future and Past: An Exercise in Political Ecology. Hannah Arendt Net – Journal for Political Thinking 9.1 (2018).