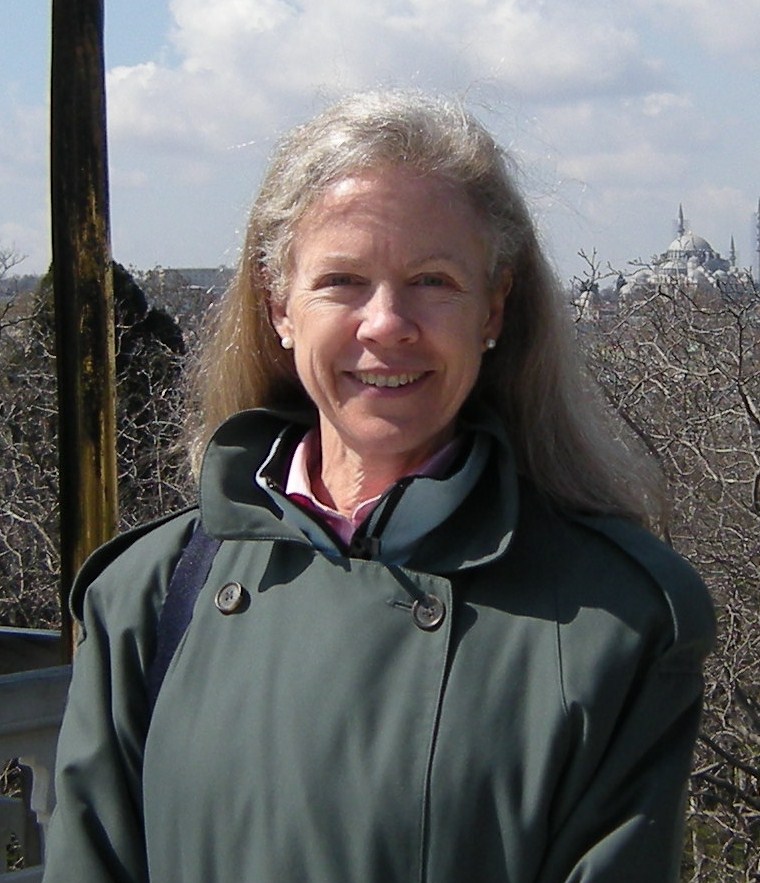 Barbara Borst pursued a career in journalism that included a dozen years based abroad, in Nairobi, Johannesburg, Paris, and Toronto. She reported for Newsday, The Boston Globe, The Dallas Morning News, The Los Angeles Times and Inter Press Service news agency, among others. On returning to the U.S., she worked for The Associated Press in New York as an editor on the international desk and frequently reported from the United Nations.

She teaches international reporting at NYU’s Journalism Institute as part of the joint master’s program with International Relations. In the master’s program at NYU’s Center for Global Affairs, she teaches courses on refugees and internally displaced persons, democratic transitions, news media, and international affairs, children and youth in the global context, current affairs in Africa, and writing. She has led students on study trips to Tanzania, Uganda, South Africa, and Ghana.

She holds a BA in English literature from Yale University and an MA in international relations from Boston University’s overseas program in Paris.