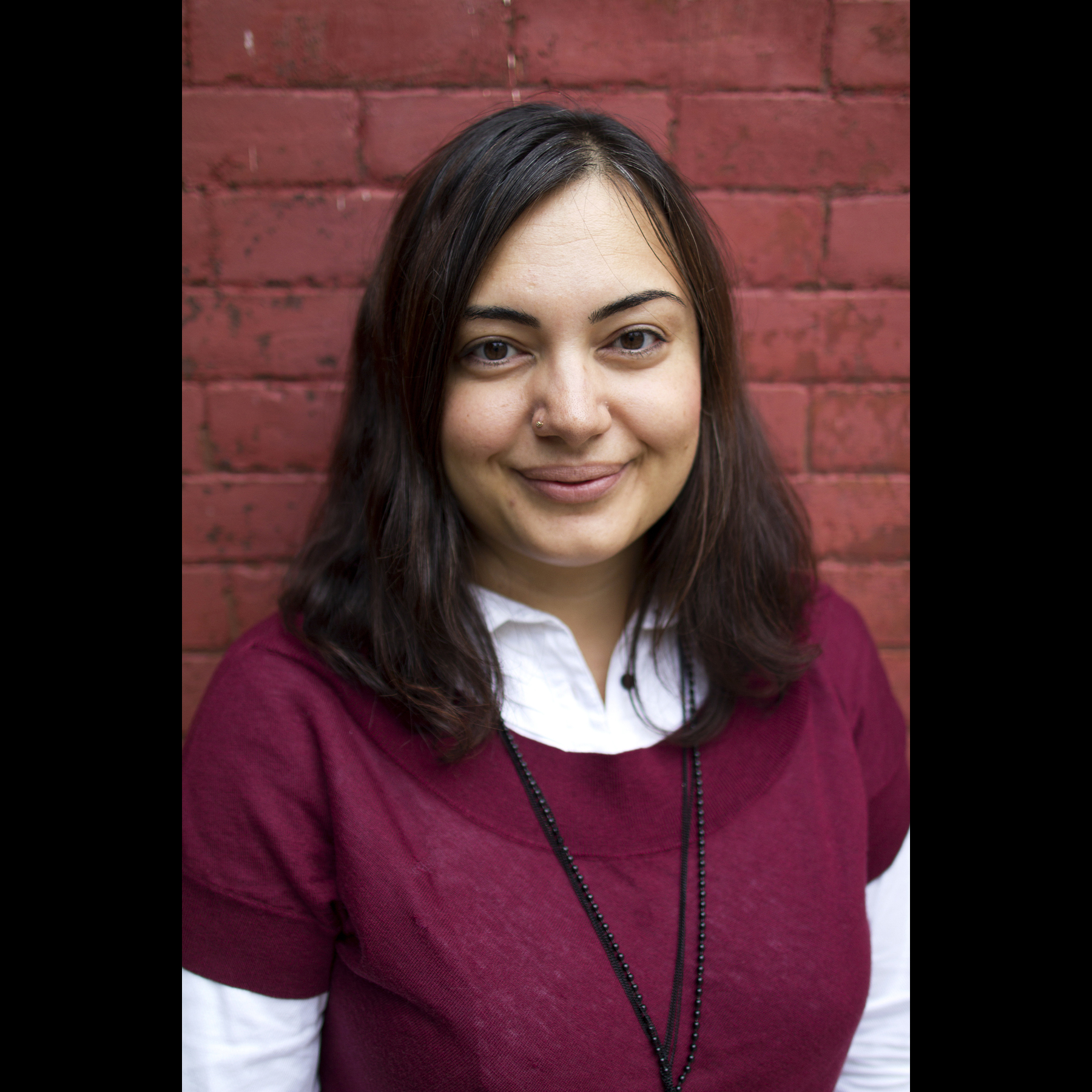 Professor is a Clinical Associate Professor in the Program in International Relations at New York University. Originally from Ankara, Turkey, she completed her undergraduate degree in Political Science and Public Administration at the Middle East Technical University as first in class. She received her MA in Politics and International Relations at Bilkent University in 1998 and her Ph.D. in Politics at New York University in 2007. Her dissertation focused on the construction and everyday workings of state power through a study of military conscription in Turkey.

With a background in comparative politics, area studies and international relations and a regional specialization on the Middle East, Professor research and teaching interests include Middle Eastern politics, theories of state and governance, political and economic development, and the history and evolution of political science and interdisciplinary approaches to politics. Currently, she is working on an article on the early attempts at standardizing the public decision-making processes in the United States. She has also written on the emergence and spread of economics-inspired approaches in Political Science and the new interdisciplinary encounters between political scientists and neuro-and bio-scientists. She is also working on an edited volume on the rise and evolution of the AKP government in Turkey based on the proceedings of a conference on the same theme she organized at NYU in 2012 as well as her own monograph on state power in Turkey.