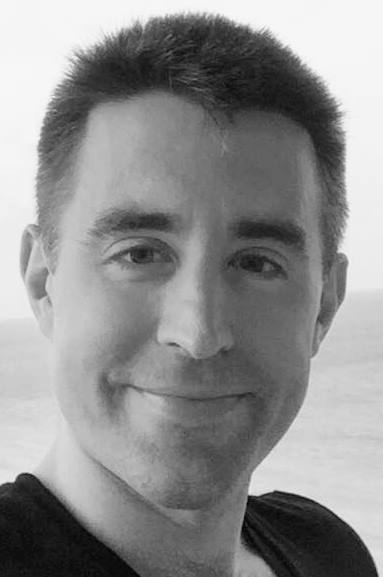 Professor of Politics and Data Science

Arthur Spirling is Professor of Politics and Data Science. He received a bachelor's and master's degree from the London School of Economics, and a master's degree and PhD from the University of Rochester.

Spirling's research centers on quantitative methods for analyzing political behavior, and he is particularly interested in institutional development and the use of text-as-data. His work on these subjects has appeared in outlets such as the American Political Science Review, the American Journal of Political Science and the Journal of the American Statistical Association. He has guest edited an edition of Legislative Studies Quarterly devoted to 'British Political Development', an area in which he continues to be active.

Before coming to NYU, Spirling was an Assistant Professor and then the John L Loeb Associate Professor of the Social Sciences at Harvard University. There he received university-wide awards for graduate student mentoring and undergraduate teaching. He also directed the IQSS Program on Text Research. At NYU he coordinates the university-wide 'Text-as-Data' seminar speaker series.