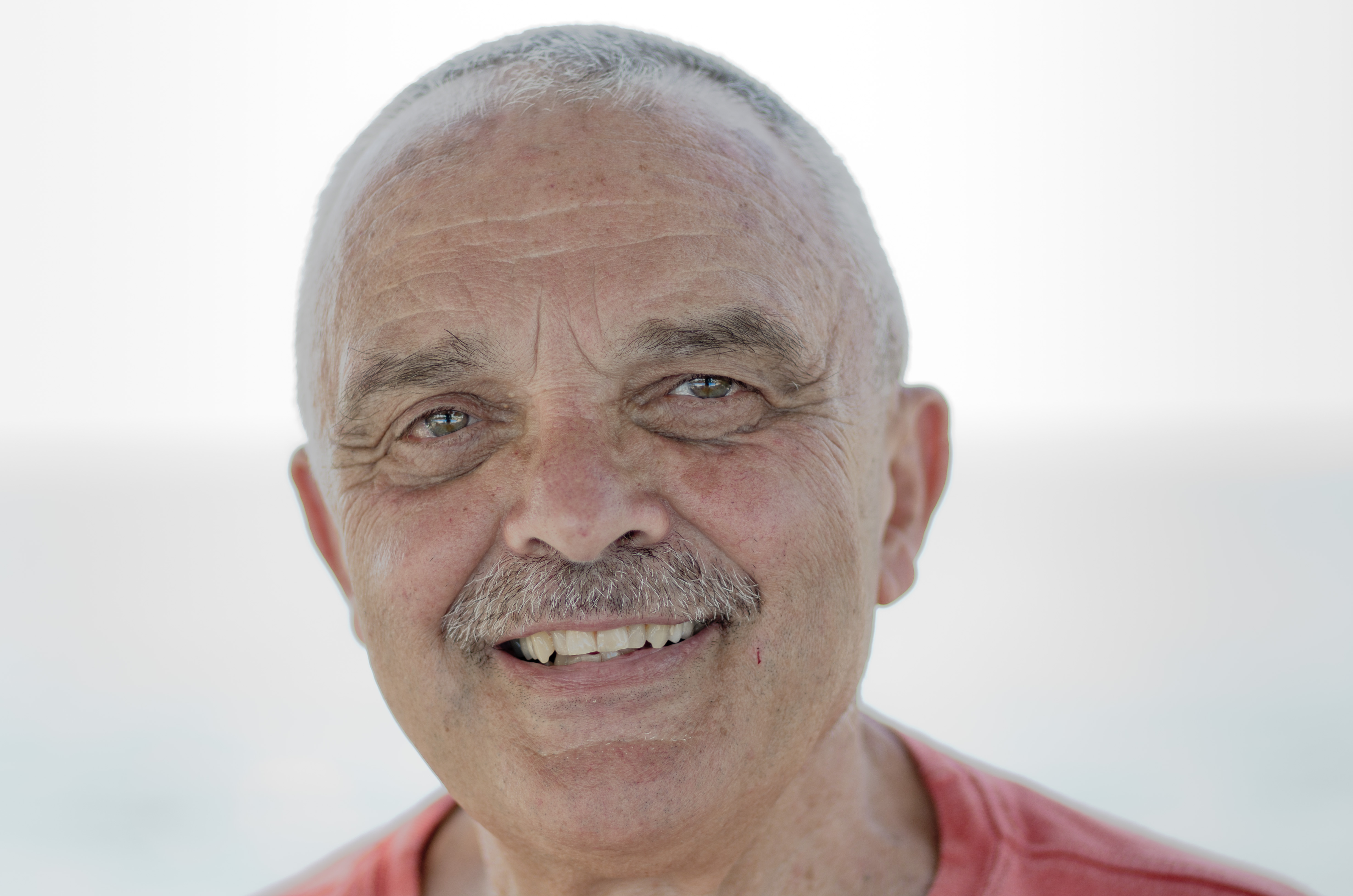 Anthony Molho joins the Center for European and Mediterranean Studies as a Global Distinguished Professor. Currently, Dr. Molho is an Emeritus Professor at the European University Institute, where he has also served as the Director of the Academy of European History. He has also held positions at Brown University and the University of Vermont. Dr. Molho earned his Ph.D. from Western Reserve University, and he also holds degrees from Anatolia College and Università degli Studi.

In 2010, Dr. Molho was awarded the Galileo Galilei International Prize. In addition, he is a co-winner of the Higbee Prize of the Modern History Association, a former president of the Society for Italian Historical Studies an honorary member of the Centro Italiano di Studi di Storia e d’ Arte, and a former president of the Centro di Studi Mediterranei. He currently serves on the selection committee of the European Research Council and the Latsis Foundation. Dr. Molho is the author of numerous books, including Firenze nel Quattrocento, II: Società e familglia, Marriage Alliance in Late Medieval and Early Modern Florence, and Florence in the Early Renaissance. His work has also appeared in the Journal of World History and History of European Ideas.