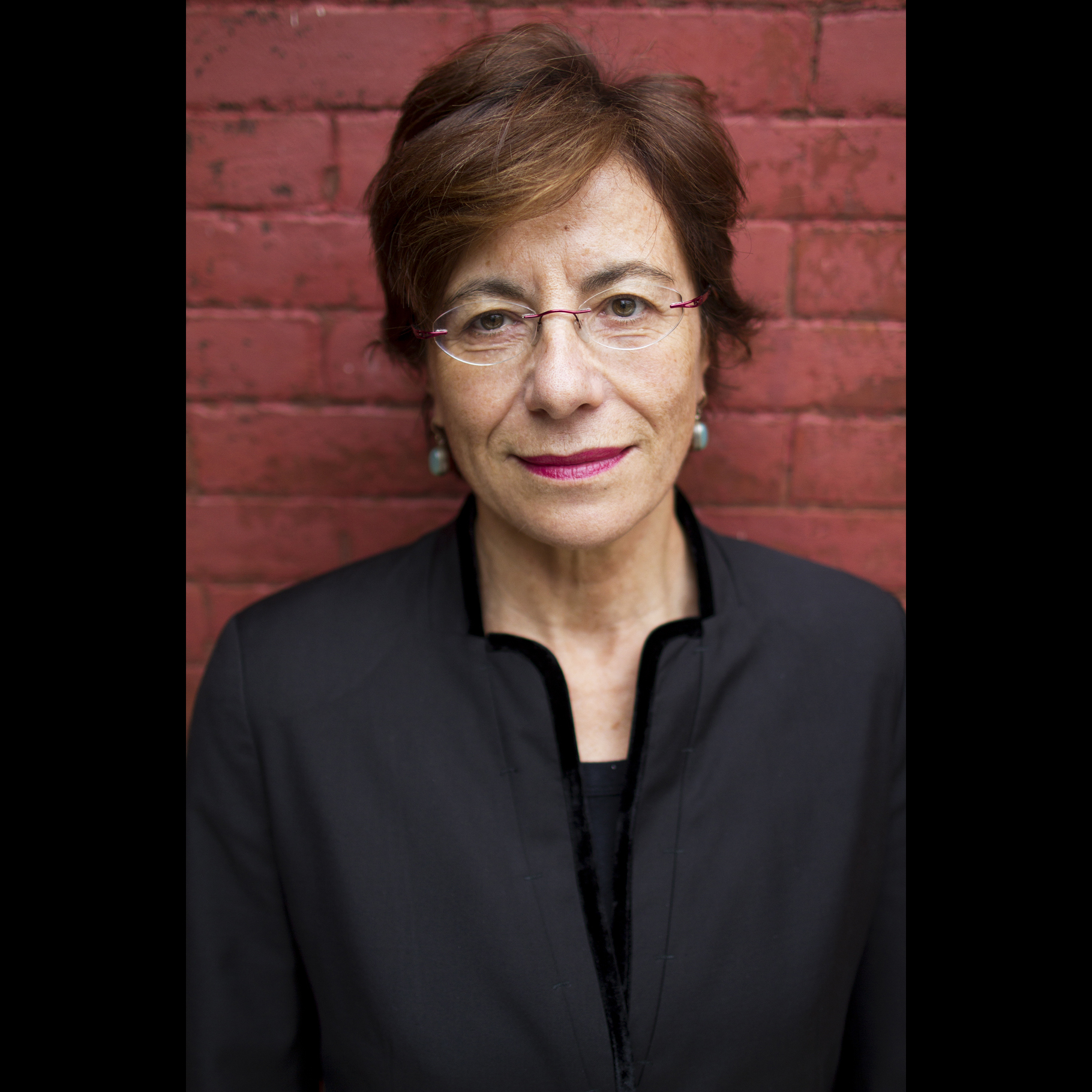 Professor Anna Di Lellio is a sociologist and policy analyst with a broad range of interests and experience, from American politics and culture to nationalism, security and in the Balkans. Her research and publications focus on Kosovo, where she worked for years, spokesperson for the United Nations World Food Program during the 1999 NATO intervention; Media Commissioner under the aegis of the Organization for the Security and Cooperation in Europe (OSCE); research analyst and advisor on the Kosovo Liberation Army program of reintegration for the International Organization for Migration and the United Nations Mission in Kosovo; and political adviser to the Prime Minister. She is also the co-founder of the Kosovo Oral History Initiative (KOHI) in cooperation with the Kosova Women’s Network and she coordinates the project. KOHI is a and multi-media virtual archive of Kosovo history that is easily accessible to the public. It focuses on individual life stories that, since Kosovo’s history has either been unrecorded or trapped in ideological narratives, provide the micro-knowledge that maps and demystifies the construction of mythologizing identities that support those narratives. In January 2015, KOHI has been awarded a grant by the National Endowment for Democracy in support of the Initiative’s work on strengthening inter-ethnic understanding and cooperation, as well as promoting human rights education.

Professor Di Lellio teaches in New York at the Graduate Program in International Relations, The New School for Public Engagement, and at the International Relations Program of New York University. She is the editor of The Case for Kosova: Passage to Independence (Anthem, 2006), and the author of The Battle of Kosovo 1389: An Albanian Epic (I.B. Tauris, 2009). In 2015 she was awarded the Kosovo Presidential Medal of Merit by President Atifete Jahjaga for her contributions to the nation in the field of culture.