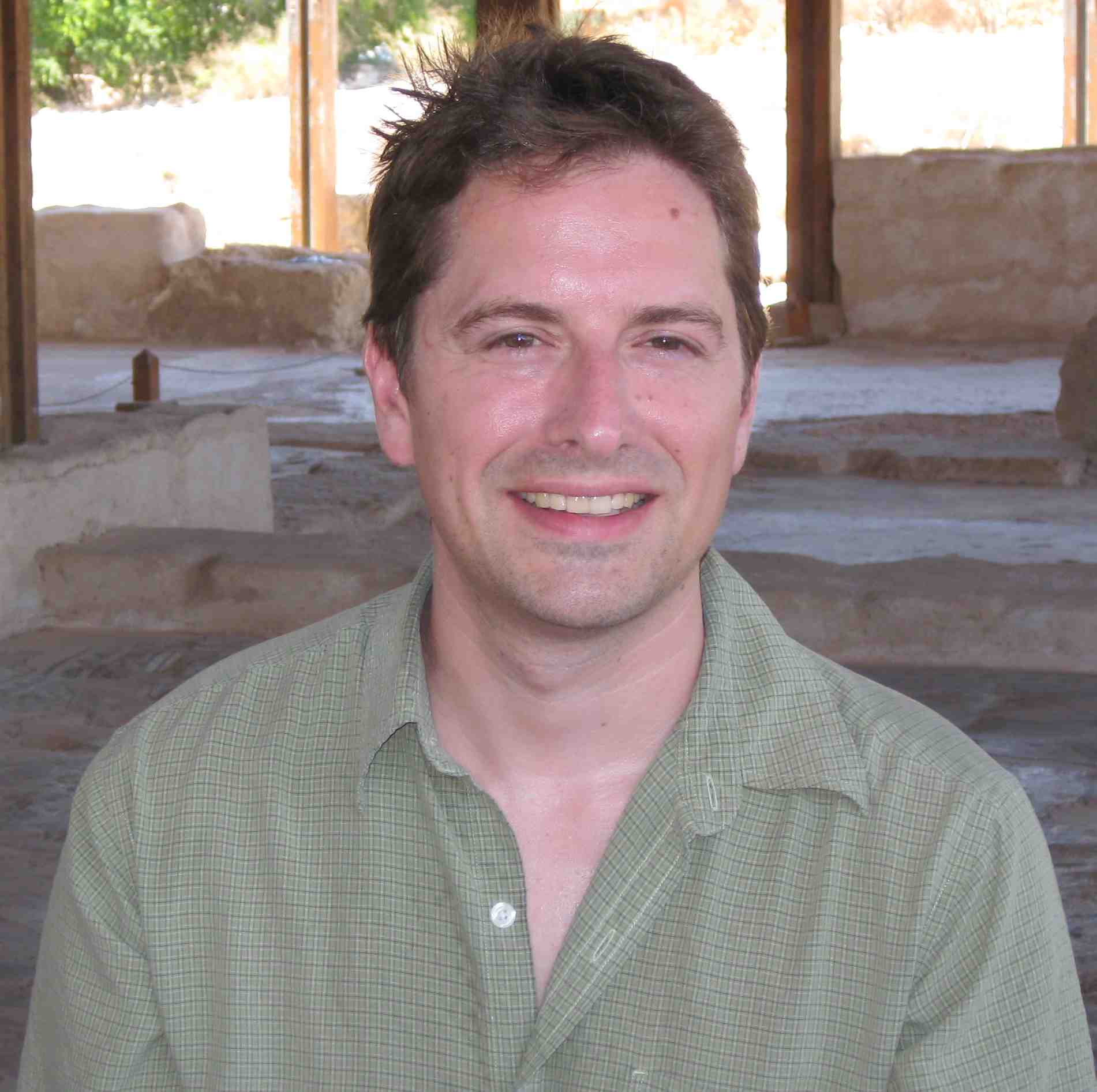 Andrew Monson is an ancient historian interested in Greek relations with the Near East, the Hellenistic kingdoms (especially Ptolemaic Egypt), and the eastern Roman Empire, with interests in economic and social history as well as political theory and institutions. His publications cover topics such as administration, religion, private associations, land tenure, taxation, agriculture, law, economic development, and social relations. He has organized academic conferences and workshops that reflect his broader interest in the cross-cultural connections of the ancient world from the Mediterranean to China and in comparative history.

Monson’s first book, From the Ptolemies to the Romans, examined the impact of the Roman conquest of Egypt on economic institutions and society. The second book, Agriculture and Taxation in Early Ptolemaic Egypt, stems from his on-going research in papyrology, focusing on Egyptian documentary texts written in the demotic script. He recently edited a volume with W. Scheidel, Fiscal Regimes and the Political Economy of Premodern States, for Cambridge University Press and is now writing a book about taxation in the ancient world. He has held fellowships from the German Academic Exchange Service, the Commission for Ancient History and Epigraphy of the German Archaeological Institute in Munich, the Forum for the Future of Liberal Education, the Alexander von Humboldt Foundation, the American Council of Learned Societies, and the Swiss National Science Foundation. While he was chair of the Classics department from 2017 to 2020, Monson helped establish an archaeology program at NYU Tel Aviv with a grant from the Edmond de Rothschild Foundation to study Caesarea Maritima in collaboration with Tel Aviv University and the Israel Antiquities Authority. He was elected in 2020 as a Corresponding Member of the German Archaeological Institute.

He teaches undergraduate lecture courses on Greek history from the Bronze Age to Alexander and from Alexander to Augustus, Greek and Latin language courses, seminars on Greco-Roman political thought, Alexander the Great, and ancient empires (comparing Rome, Persia, and China). At the graduate level he has taught, “History and Culture in Ptolemaic Egypt”, “War, Diplomacy, and Finance, 323-30 BCE”, and “The Persian Empire, 550-330 BCE”.

“Alexander’s Tributary Empire,” in K. Trampedach and A. Meeus, eds. The Legitimation of Conquest: Monarchical Representation and the Art of Government in the Empire of Alexander the Great (Stuttgart: Steiner Verlag, 2020), 263-87.

“Political and Sacred Animals: Religious Associations in Greco-Roman Egypt,” in B. Eckhardt, ed. Private Associations and Jewish Communities in the Hellenistic and Roman Cities (Leiden: Brill, 2019), 37–57.