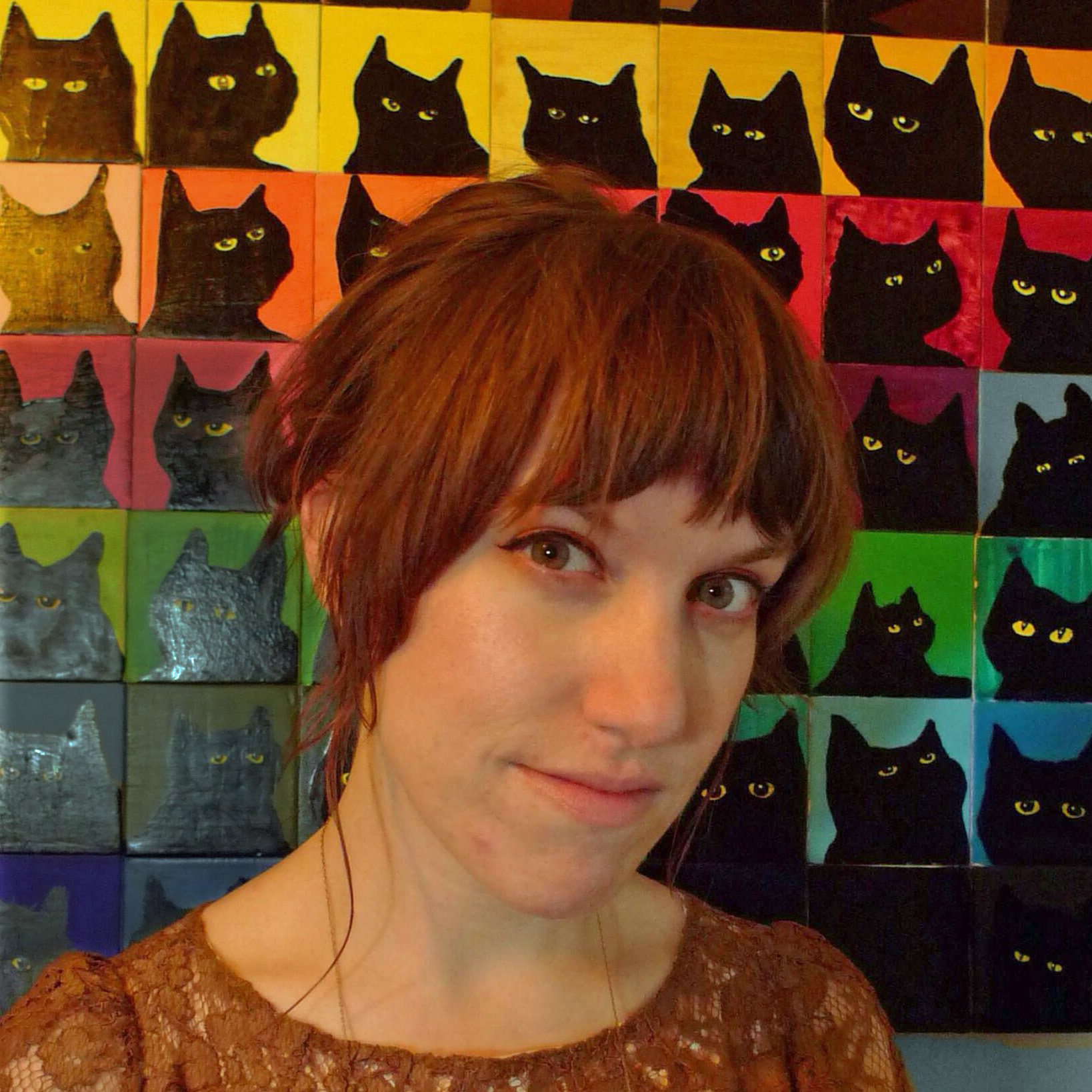 Andrea Gadberry’s research focuses on the literature, philosophy, and political theory of early modernity and the Enlightenment, with additional interests in poetics, psychoanalysis, and critical theory. Her current book project, Cartesian Poetics, investigates the charge that Descartes “cut the throat of poetry,” showing how an often-unsettling engagement with poetry and poetics haunts and shapes the Cartesian legacy developed in the Meditations and the Discourse – a tradition handed down through the Enlightenment to modernity.

Andrea received her Ph.D. in Comparative Literature from the University of California in 2014. At NYU, she holds a joint appointment at the Gallatin School for Individualized Study. She has also taught, through the Prison University Project, at San Quentin State Prison.