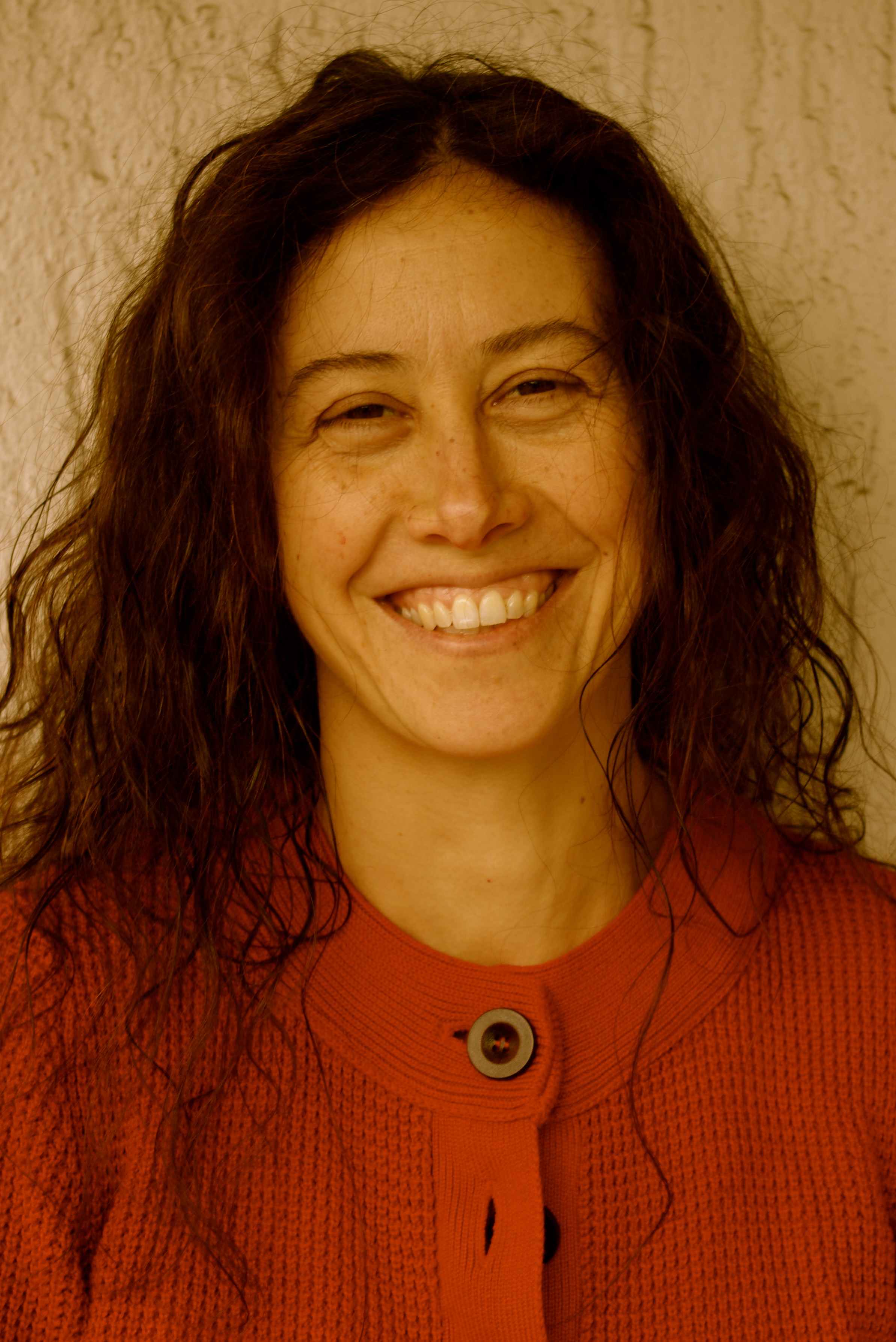 Ana G. Alvarez holds a degree in anthropology from the University of Buenos Aires and a PhD in Gender and Latin American Studies from Birkbeck College, and has taught at the universities of Bielefeld (Germany), London (UK), and Zurich (Switzerland). As an activist and academic, she has been among the first social scientists to conduct fieldwork with travesti and trans-women communities in Buenos Aires since the 1990s, and has participated in gltttb (gay, lésbico, travesti, transexual, transgénero y bisexual) and feminist political movements and gender rights advocacy in Argentina, where she was a participant of the Area Queer at the University of Buenos Aires' Centro Cultural Ricardo Rojas. Her work has been published in academic journals and collections, most recently in the anthology Latin American Cultural Studies: A Reader (Routledge 2018) and in Avá: Revista de Antropología, where she coordinated the dossier 'Cuerpo, tecnología y placer' (2017).