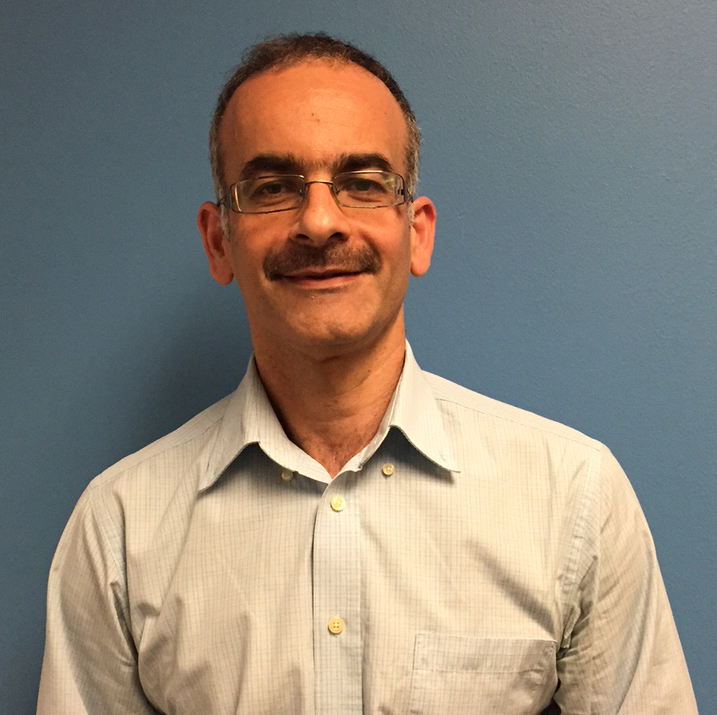 Ali Adeeb Alnaemi worked as the news editor of The New York Times Baghdad bureau from 2004-2007. He was admitted in the Knight Wallace Journalism Fellowship (2007-2008) at the University of Michigan-Ann Arbor. He then finished his MA at NYU in Journalism in 2010. He has worked as an Arabic language instructor at SCPS/MEIS-NYU, Queens College, and John Jay College from 2010-2014 and became faculty at MEIS's Arabic language department in Septemeber 2014. He also writes for several publications in Arabic and English like Jadaliyya and Raseef22.