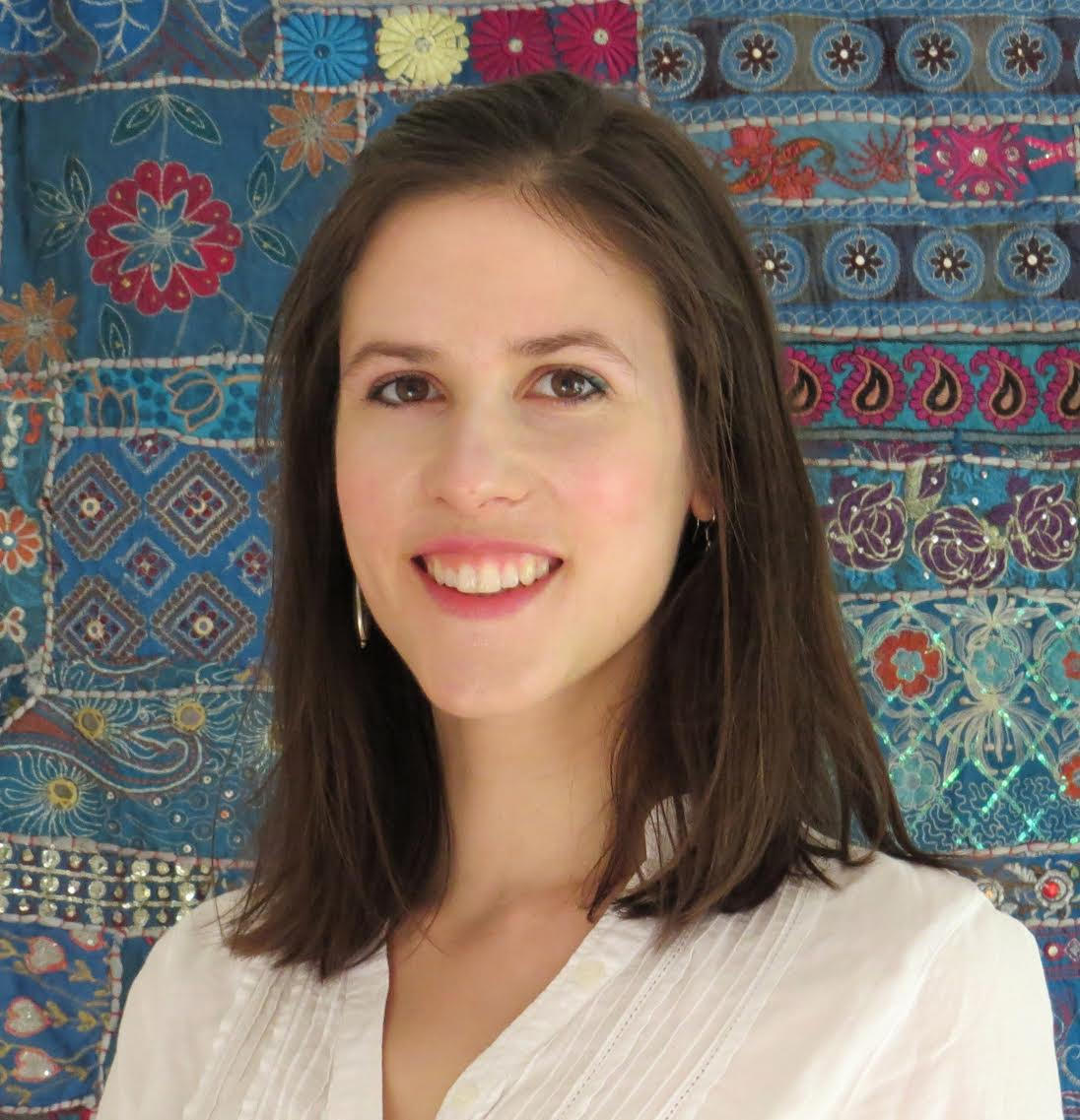 Alexandra Bacopoulos-Viau is a visiting faculty member at NYU's Institute of French Studies. Her work centers on modern European history, with a special emphasis on the intersections between the “mind sciences” (psychiatry, psychology, psychoanalysis) and broader cultural developments. Her first book manuscript, Scripting the Mind, is based on her doctoral work completed at the University of Cambridge; it shows how writing practices were employed as tools for producing knowledge about the psyche in late 19th- and early 20th-century France. The book focuses specifically on “automatic writing”, a technique used widely at that period by Spiritualist mediums, experimental subjects, and avant-garde poets.

Professor Bacopoulos-Viau has taught at Cambridge, Harvard, McGill and NYU, and has published on such topics as the links between psychopathology and Surrealism, the role of patients in shaping psychiatry and its history, and the notion of automatism in the modern medical and extra-medical imagination. She is currently a Visiting Fellow at the DeWitt Wallace Institute for the History of Psychiatry at Weill Cornell Medicine (NYC).