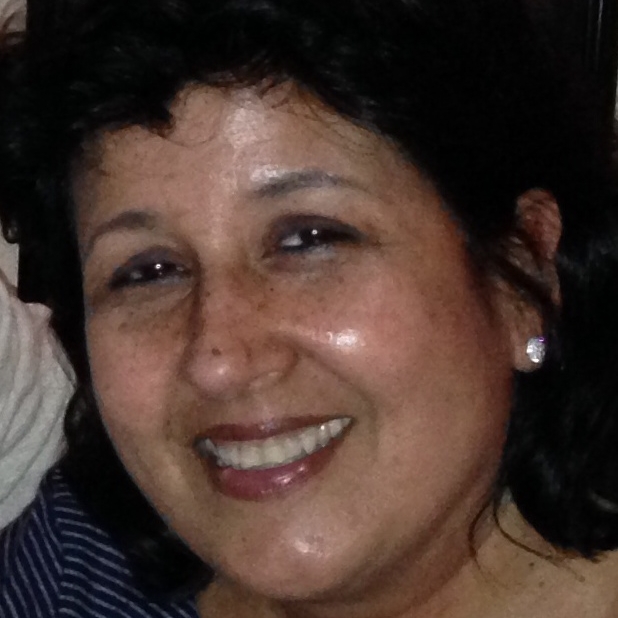 Aisha Khan is a cultural anthropologist whose research interests focus on the ways that race and religion intersect in the Atlantic world, particularly in the production of identities and political culture. Her work also is concerned with Asian and African diasporas in the Americas, indenture as a system of labor, the carceral state, and the prison industrial complex.

National Endowment for the Humanities fellowship

"Race and Islam: Doctrine and the Vernacular," Maydan https:// www.themaydan.com/2019/01/race-islam-doctrine-vernacular/ (2019)

"Aftermath: Life and Post-Life in Atlantic Religions," in Passages and Afterworlds: Anthropological Perspectives on Death and Mortuary Rituals in the Caribbean, ed. by Maarit Forde and Yanique Hume (2018)

Islam and the Americas.

Callaloo Nation: Metaphors of Race and Religious Identity among South Asians in Trinidad

In press "Aftermath: Life and Post-­Life in Atlantic Religions." In Passages and Afterworlds: Anthropological Perspectives on Death and Mortuary Rituals in the Caribbean.

"Race and Racial Thinking: A View from the Atlantic World," in Ideologies of Race: Imperial Russia and the Soviet Union in Global Context, edited by David Rainbow, pp. 77-99

2015 "Material and Immaterial Bodies: Diaspora Studies and the Problem of Culture, Identity, and Race." Small Axe: A Journal of Criticism 48:29­49.

2019 “Islam in the Caribbean or Caribbebean Islam, Is There a Difference? What the Histories of Muslims in the Region Tell Us.” Conferencias Caribeñas, Institute of Caribbean Studies, University of Puerto Rico, Rio Piedras.

2016 Public keynote address, “The Many Rainbows of Caribbean Heritage: Asian Indenture and Its Stories.” Program in the Carolina Lowcountry and Atlantic World (CLAW), College of Charleston, South Carolina, and Charleston Carifest (June).

2016 Workshop on “Islam and Religious Identity: The Limits of Definition,” Carolina Center for the Study of the Middle East and Muslim Civilizations,” University of North Carolina, Chapel Hill.

2016 Symposium on “The Political Biography of the Caribbean and Other Lessons: A Symposium in Honor of Colin A. Palmer.” The Center for the Humanities, City University of New York Graduate Center, NY.

2014 Keynote Address, "A 'Race of Angels' or a Soaring of Spirits? Thinking Through Diaspora." The Windrush Roundtable annual conference, Department of Black Studies, University of California Santa Barbara.