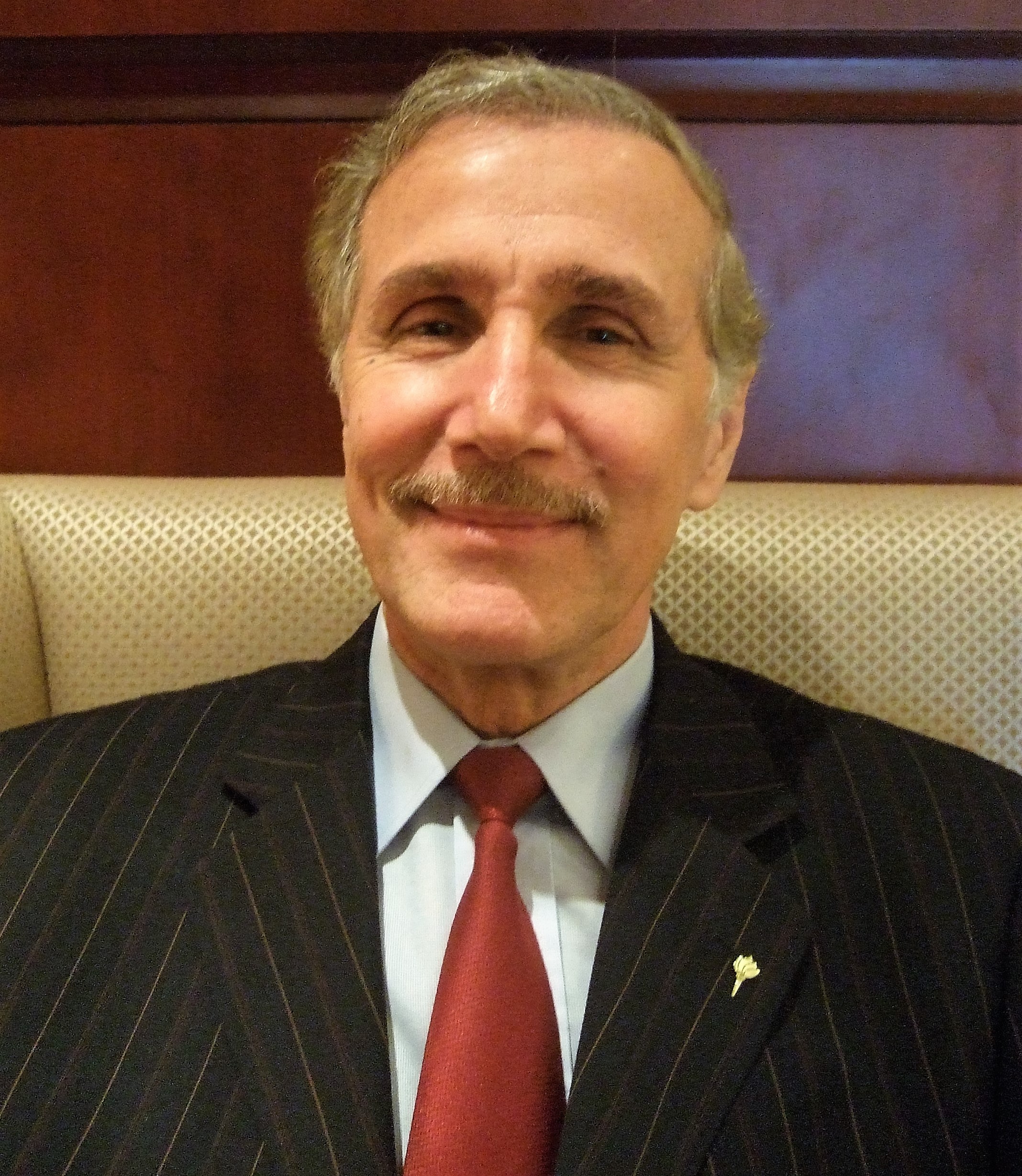 Language and linguistics have been inextricably intertwined with my research, education, teaching experience and publication. My particular focus has been on Second Language Acquisition, Sociolinguistics, and Language Testing. I am also interested in pedagogical applications of technology and Computer Assisted Language Learning (CALL).

I have been educated at the University of Michigan, where I was awarded both a Ph.D. in Linguistics in 1990 and an M.A. in Teaching Arabic as a Foreign Language (TAFL) in 1988, and at the University of Edinburgh, UK, where I was awarded an M.S. in Applied Linguistics in 1979. Prior to those graduate degrees, I had completed my B.A. in Foreign Languages on yet another continent when I graduated from Baghdad University, Iraq.

From 2005 through 2016, I supported linguistic assignments involving US Presidents and Vice Presidents in Kurdish and Arabic at the White House and internationally.

In spring 2010, I served as a ‘Distinguished Global Scholar of Kurdish Studies’ at American University’s School of International Service in Washington, where I taught a graduate course about the Kurds.

Currently, I am the President of the Association of American Teachers of Arabic (AATA). Prior to that, I was elected to the Executive Board of the Association AATA for four terms (1992-1995, 2000-2003, 2007-2010 and 2015-2018). I also served as one of the nine testers in North America certified by the American Council on the Teaching of Foreign Languages (ACTFL) to conduct Oral Proficiency Interviews in the 1990's.

A major research project I have embarked on is the standardization of the Kurdish language for which I collected data in situ during a year of sabbatical leave and I have given various presentations about this project in Finland, Greece, Kurdistan and the US.

My next research project is producing a curriculum specifically designed to hone the language skills of non-native speakers of Arabic at the advanced level. It comprises authentic lectures on various topics conducted in Arabic by professors and scholars beyond the language-teaching community. This project will contribute to redressing the paucity of materials and interactive tools that learners of Arabic at more advanced levels encounter.

American Council on the Teaching of Foreign Languages (ACTFL)

Board of Trustees, American University of Kurdistan in Duhok

Board Member, Cultural & Scientific Council of the Kurdish Institute in Paris

Top Language Award of the Year, US Department of State, 2006

Award of Excellence in Teaching, NYU, 1995

Sole nominee of the Faculty of Arts and Science, NYU, for the University-wide Distinguished Teaching Medal, 1994

Research Block Grant of the Linguistics Program, University of Michigan, 1986-1987

British Council Scholar, 1978-1979 (Applied Linguistics at U of Edinburgh)

"What is in a name? The case of Arabic names" presented at the U of Michigan at the Arabic Applied Linguistics & SLA Conference on Sept 1-2, 2018

"Heritage Learners of Arabic: Coping with the dichotomy of Modern Standard Arabic (MSA) versus a plethora of colloquial Arabic dialects" at the 1st Annual NYU Conference on Second Language Pedagogy on April 13, 2018

"Of Languages & Dialects: The Unique Case of Arabic" presented at the Kevorkian Lunch Seminar on Thursday, April 5, 2018

“The Culture Component in Teaching Arabic” presented in Kuala Lumpur, Malaysia on October 25, 2017

“Spoken Iraqi Arabic: The Unique and the Unexpected” presented in Marseille, France on May 31, 2017

“A Sojourn in Arabia: US Students Honing their Language Skills” paper presented at al-Akhawayn University, in Ifrane, Morocco on Tuesday, May 17, 2016

“After a century of linguicide, it’s time to standardize Kurdish” paper presented at Vaasa University, in Vaasa, Finland 21-23 May 2014

Quoted in a feature article in the Chronicle of Higher Education re Standard Kurdish on June 23, 2013

Contributed entry on "Kurdish" to the ASIAN Geographic of Singapore's theme: Voices of Asia, whereby 100 different Asian languages were showcased in its 100th Issue on September 17, 2003 [p. 156]

"Coping with Challenges: Arabic in the Gulf," Distinguished Lecture Series of the Emirates Center for Strategic Study & Research (ECSSR) in Abu Dhabi, March 18. 2009

"Language Teaching and the Challenges of Globalization", Journal of the Emirates Center for Strategic Study and Research (ECSSR). Abu Dhabi, 2008

"Teaching Culture While Teaching Arabic", in the proceedings of the conference on The Arabic Language & Culture, Inst. of Islamic and Arabic Studies in America. Virginia, 1999. (pp.85-92)

"Incorporating Video in Teaching Arabic" in Al-Batal (ed.) The Teaching of Arabic as a Foreign Language: Issues & Directions, AATA Monograph #2, 1995