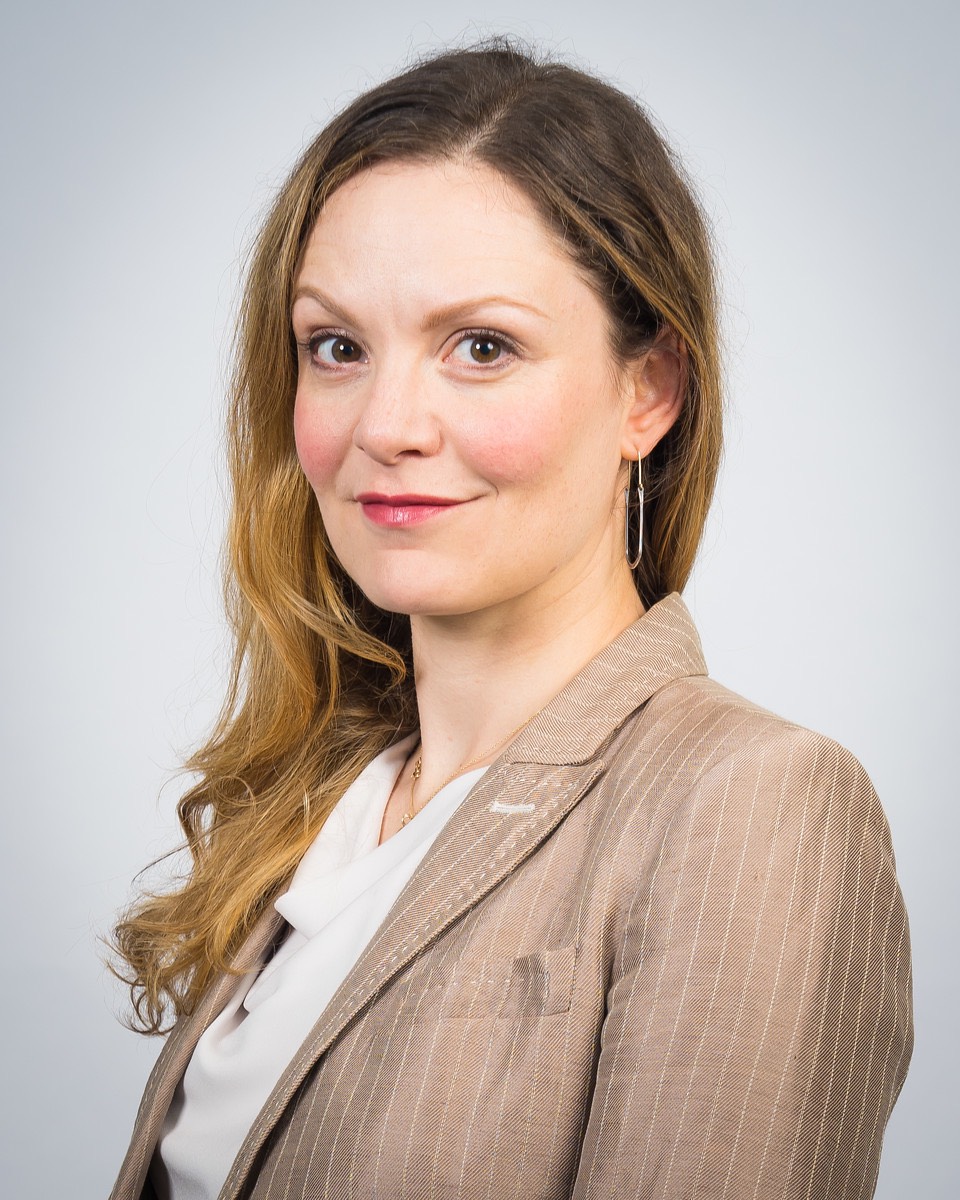 My research focuses on the intersection of political power, religious ideology and visual and material culture in the medieval Islamic world. I am particularly interested in how rulers legitimated their power through cultural production, holy war and diplomacy. My current book project, tentatively entitled “Wolf King of Glorious Memory: Affiliation, Accommodation and Resistance in Ibn Mardanīsh’s al-Andalus,” centers on an enigmatic twelfth-century ruler who fought the Marrakech-based Almohad dynasty through alliance with his Christian neighbors and asserted his authority with reference to the Abbasid caliphate in the east. Generally, the book explores how Muslim rulers in the Western Mediterranean adapted and transformed ideologies and material symbols of power from the broader Islamic world in order to assert their authority. I use sources including chronicles, poetry and chancery documents, as well as coins, architecture, and portable objects, that reveal both the interconnectedness of the Islamic world and the intimacy between the Christians and Muslims who competed for territory in the Western Mediterranean. Earlier work, including The Arts of Intimacy: Christians, Jews, and Muslims in the Making of Castilian Culture (Yale University Press, 2008), which I co-authored with art historian Jerrilynn Dodds and literary historian María Rosa Menocal, used a similar range of sources to explore how Castilian rulers and religious leaders created a new imperial culture by adopting elements of Islamic civilization, even as they waged military and ideological battles against their Muslim subjects and neighbors.

I have served as Secretary of the Historians of Islamic Art Association (2014-2017) and was a founding board member of the Spain-North Africa Project. With three colleagues in Germany, I teach courses as part of the Islamic Material Culture Webinar Initiative. Before coming to NYU, I taught at Bard Graduate Center and at the University of Massachusetts-Bost.

BA 2003, Humanities and Near Eastern Languages and Civilizations, Yale

Islamic rulership and the caliphate; Art and Material Culture of the Islamic world; Medieval Iberia and the Maghrib; Coexistence and violence among Muslims, Christians and Jews in the Mediterranean

What is Islam? New Approaches to Religion and Culture (undergraduate)