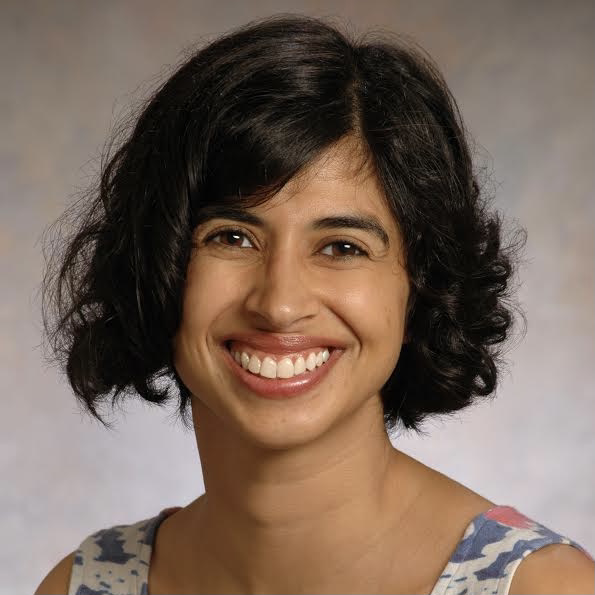 My research and teaching are animated by an interest in the ways that anticolonial history and postcolonial culture are entangled with key developments in mid-to-late 20th century political and social scientific thought, including the institutionalization of the postwar human rights regime; the development of antiracism as a liberal universalism; and transformations in the scientific and social scientific definition of race. My current work sits at the intersection of postcolonial theory, Jewish studies, human rights, and race and ethnic studies. The book I am completing, The Reeducation of Race: Jewishness and Plasticity in Postcolonial Politics, tells the story of how postwar attempts to redefine race in the aftermath of World War Two and the Holocaust made ideas about Jewishness and Jewish racial difference central to anticolonial and postcolonial discourse. My second project is interested in the way that the sciences are conscripted for human rights work, and focuses on the role of forensic anthropology and related disciplines in contemporary human rights practice. This project is concerned with the tension between material evidence and testimony and between persons and things, and pays particular attention to the function and significance of tropes of speech, voice, and personhood. Prior to joining NYU, I was Assistant Professor of English at the University of Chicago, where I helped develop new core curricula in human rights and in gender and sexuality studies for the College; I was also the recipient of the Neubauer Faculty Development Fellowship, for excellence in teaching. My research has been supported with awards and fellowships from the National Endowment of the Humanities, the Mellon Foundation, the Social Sciences and Humanities Research Council of Canada, the Irmgard Coninx Foundation, and the Pierre Elliott Trudeau Foundation.