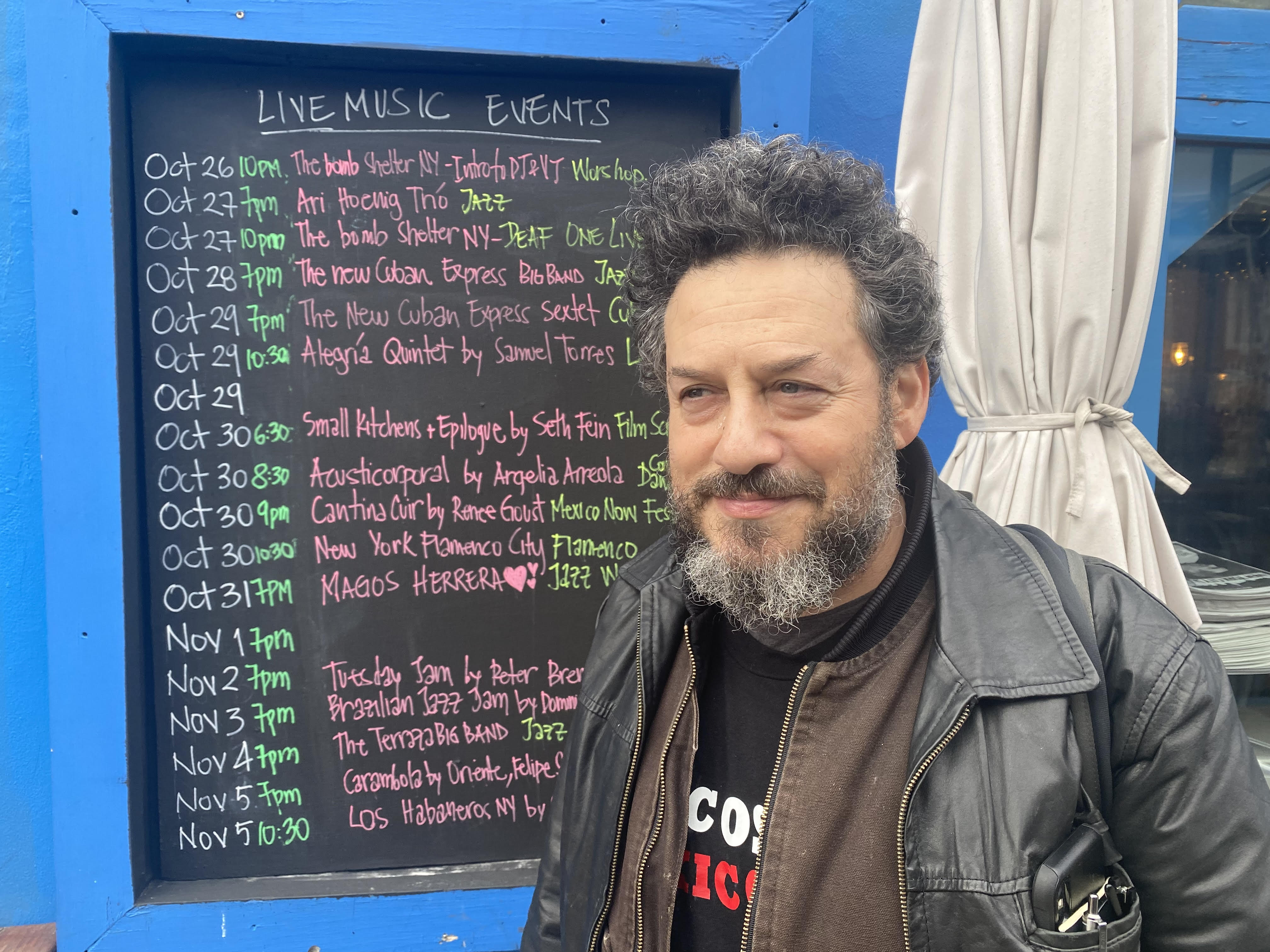 Seth Fein is a historian and filmmaker. Among other places, he has taught the history of the United States in the World at Yale University, where he was a professor of American, Latin American, and Film Studies as well as History and where, among other honors, he was awarded Yale's Graduate Mentor Prize in the Humanities, its Poorvu Prize for Interdisciplinary Undergraduate Instruction (for his course The Idea of the Western Hemisphere), and a McCredie Fellowship in Instructional Technology, which inadvertently hastened his transition to making films as well as writing about them. More recently, he has taught at Barnard, Columbia, and Brooklyn College's Feirstein Graduate School of Cinema. Fein— whose dissertation "Hollywood and United States-Mexico Relations in the Golden Age of Mexican Cinema" won the University of Texas at Austin's Barnes Lathrop Prize— has published widely about the international and transnational, political, economic, and cultural history of film and TV in the Americas. Recently he has also produced documentaries that work across geogrpahic, temporal and disciplinary boundaries. His prize-winning transhistorical diptych Between Neighborhoods (81 mins, 2018) contemplates the global and local, international and interbrough, histories of imperialism and immigration that orbit the Unisphere in Queens between the ages of Trump and AOC, whose district surrounds it, and those of W.W. Rostow and Robert Moses, who built it. You can read and see more about Fein's scholarship and films at Seven Local Film, which the Brooklyn-born-and-raised scholar-artist founded and operates where he lives in Jackson Heights, Queens.