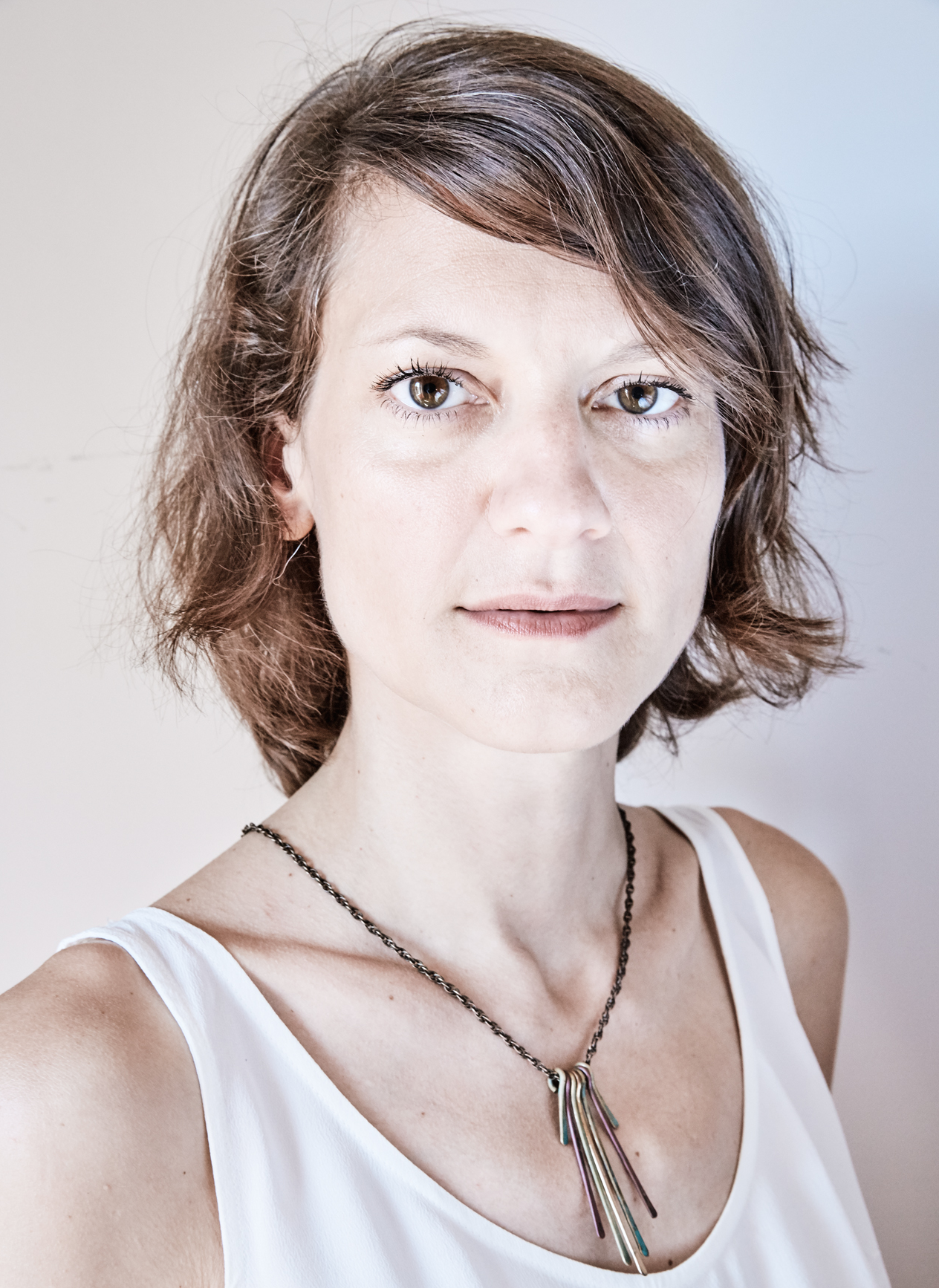 17th-Century French Literature; Theater and performance practices; Early modern visual culture; History of the body and emotions; Tragedy and the notion of the tragic; Theory and Politics of Theatricality; The Dramatic repertoire; Intersections of critical inquiry and creative practice.

She is the author of Racine ou l’alchimie du tragique (PUF, 2010) and Racine et le corps tragique (PUF, 2014). She has co-edited a special issue of Littératures classiques on L’Œil classique (2013, with T. Conley), a new edition of Racine’s Théâtre complet (Garnier, 2013, with A. Viala), and a forthcoming volume on The Eighteenth-Century French Stage Online (MIT Press, 2018, with J. Ravel). She has published numerous articles on Corneille, the intersections of drama and painting, Louis Marin, the figure of the king in 17th-century tragedy, as well as the development of aesthetics and the neoclassical sublime.